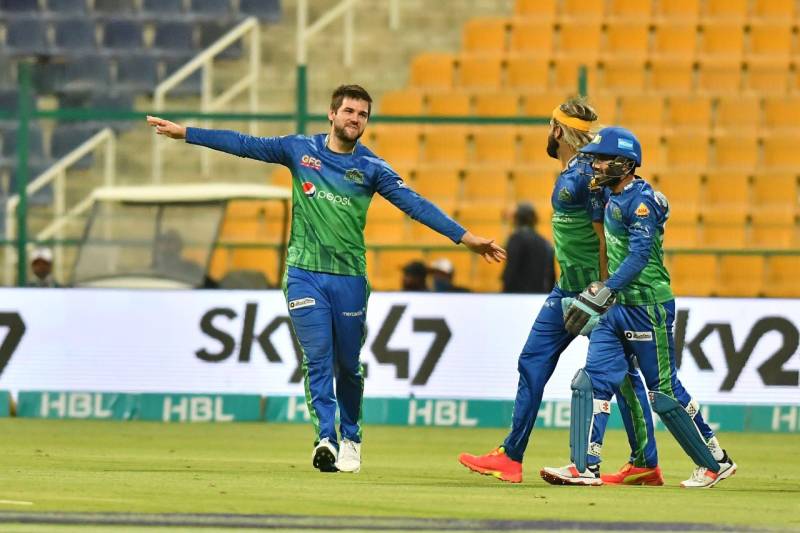 Despite impressive performance by unbeaten Babar Azam (84), Kings could score only 154 runs for the loss of seven wickets while chasing the target of 177 runs.

Chadwick Walton smashed 35 runs before he was sent to pavilion while no other player from Kings could score above 20.

Earlier, Karachi Kings won the toss and opted to field first against Sultans.

The Sultans managed to put up a competitive score on the board, with the help of 68-run partnership between skipper Mohammad Rizwan, and Riley Rossouw.

Rossouw made 44, Sohaib Maqsood 31, and Rizwan hit 29 runs before they were dismissed by Kings.

Kings, under left-handed batsman Imad Wasim, were eyeing the top spot in the table, with six points from five matches they have played so far whereas Sultans had managed to win just two points out of the five matches. The Karachi Kings had a good run in the first phase of the tournament, winning three out of their five games while struggling Sultans had managed to win just one of the five games it played in the first leg.

ABU DHABI – Lahore Qalandars have won the first game of the remaining matches of the Pakistan Super League (PSL) ...