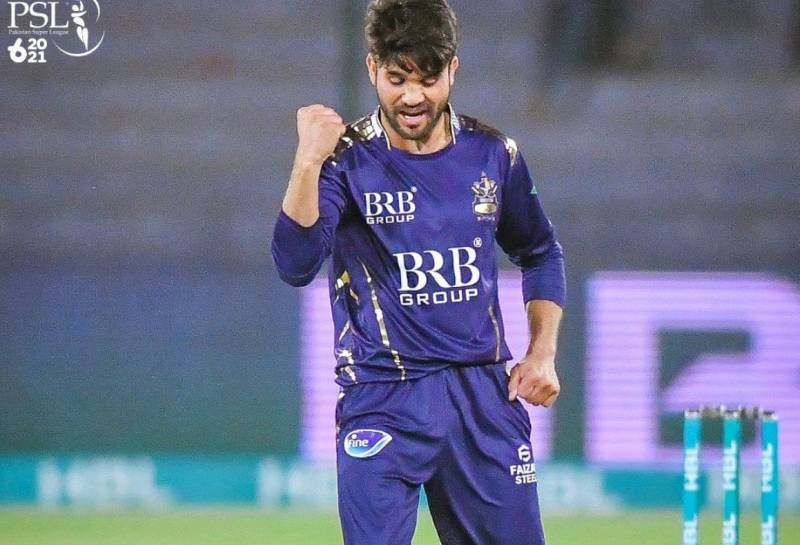 Gladiators have set a target of 177 runs while Sultans' all players were sent to the pavilion at 157 runs by the rival team's bowlers. Gladiators have become the first side to defend a total in PSL 6.

Sultans' opening batsman Mohammad Rizwan took a strong start by smashing 66 scores while James Vince scored 23 runs before he was caught out by Sarfaraz Ahmed.

The rest of the team, however, could not face the sizzling bowling by Gladiators, who were striving for overcoming their losing streak. Qais Ahmed, who also won player of the match title, took three wickets while Hasnain claimed two wickets.

Earlier today, Gladiators won the toss and decided to field first against Sultans.