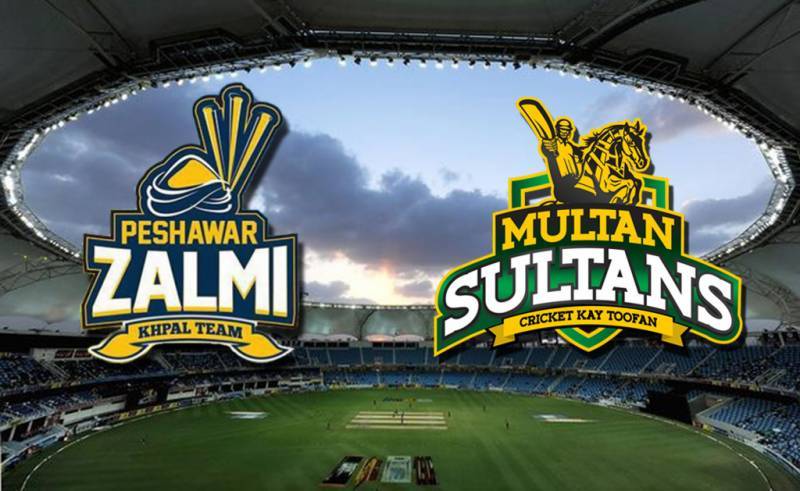 Peshawar Zalmi achieved the target 194 runs in 19 overs at the loss of four wickets. The opening pair – Imamul Haq (48) and Kamran Akmal(37)  – managed to build the pressure on Sultan’s bowling line with multiple boundaries from the start.

Give it up for the kingdom!

Multan Sultans had set a target of 194 runs for Peshawar Zalmi at the loss for four wickets.

Mohammad Rizwan took a good start as he thrashed two 6s and three 4s, scoring 41 runs while the Chris Lynn was sent to pavilion by Muhammad Iraf on single score.

At that time James Vince held the reins and displayed world class batting by making 84 runs off 55 balls before he was caught out by Muhammad Ira on Saqib Mahmood’s ball.

He was replaced by Sohaib Maqsood, who also played well.

Both the franchises faced defeats in their respective opening games in the sixth edition of HBL PSL.

Led by Wahab Riaz, the Zalmi side lost to Lahore Qalandars by four wickets in their opening match.

The Sultans, on the other hand, lost the opener to the Islamabad United by three wickets on Sunday night.

KARACHI – Islamabad United secured an impressive win against Multan Sultans in the third match of the Pakistan ...