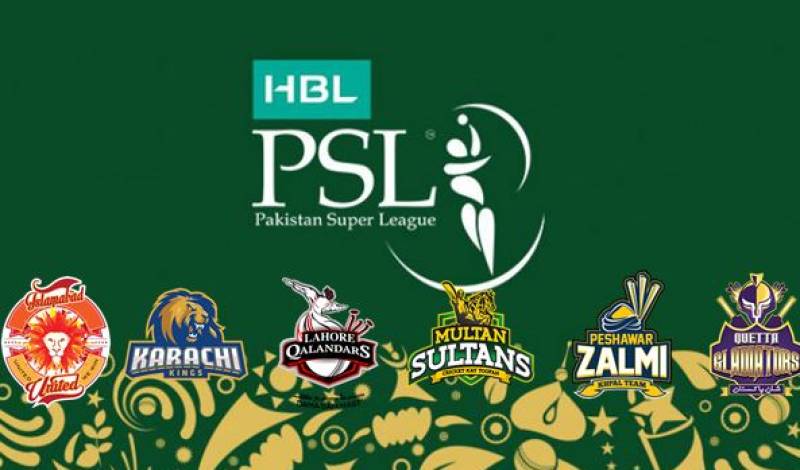 KARACHI – The scheduled departure of chartered flights to Abu Dhabi has been delayed for another time due to some technical reason on Thursday (today).

Over 230 passengers, including cricketers, support staff, PCB officials, and the production crew, will leave today for the remaining matches of the sixth edition of the Pakistan Super League.

The board is planning to start the PSL remainders from 5th June but a final schedule will be announced on Thursday.

On Wednesday, some players and officials had not got their visas which caused the delay in the departure. PCB earlier announced that the team's Wednesday’s departure for Abu Dhabi for the PSL 2021 remaining matches had been delayed for one day and so the hotel isolation period had also been extended for one day.