Karachi to host remaining matches of PSL 2021 in June 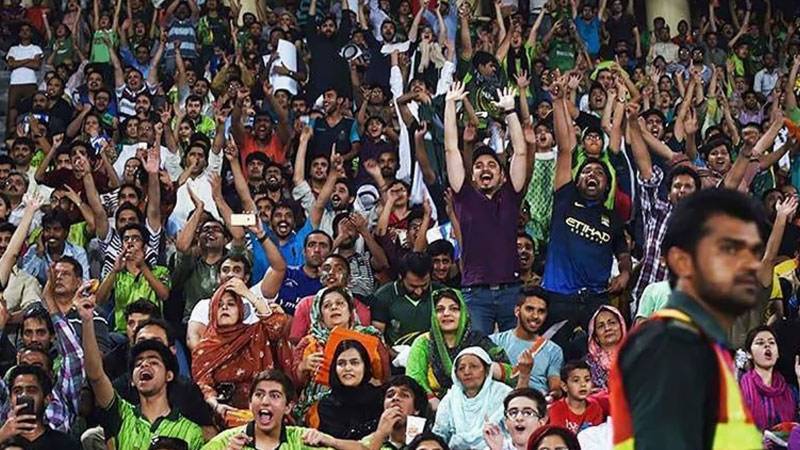 LAHORE – Pakistan Cricket Board (PSL) and the franchises, the PSL Governing Council, are aiming to reschedule the remaining 20 matches of Pakistan Super League (PSL) 6 in June 2021 in Karachi.

A statement issued by the PCB said, “This was unanimously agreed by the six franchise owners and the PCB in a virtual meeting held on Thursday afternoon and after taking into consideration all factors relating to event organization”.

June emerged as the most preferred and practical window due to Pakistan men’s national cricket team’s international commitments in March/April and late August/September.

The remaining 20 matches in June are now being planned following the men’s national cricket team’s return from Zimbabwe on 13 May and before their departure for England on 26 June.

The PCB management will now look into the operational and logistical challenges and revert to the franchise owners and stakeholders.

Earlier this month, the Pakistan Cricket Board (PCB) postponed the remainder of its premier T20 event, the Pakistan Super League season six, as Covid-19 cases were detected in a number of players.