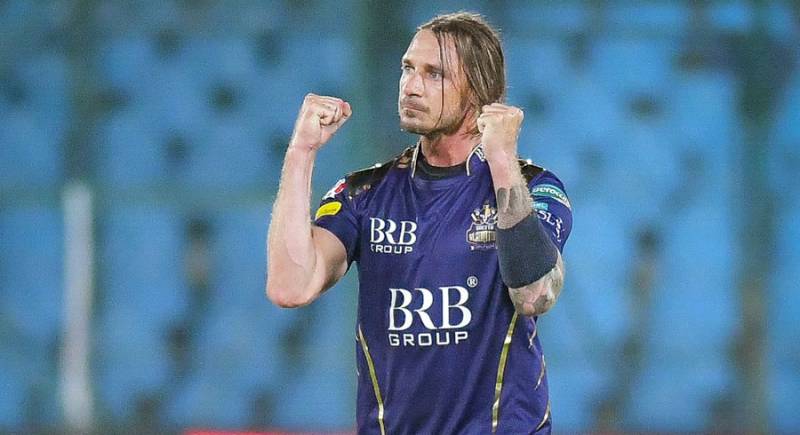 In an interview with Cricket Pakistan, the 37-year-old said that cricket gets forgotten, amid money talks, in the Indian League which is why he decided against playing the last season.

I found IPL much related to money than real cricket. He termed Pakistan Super League deeply focused on cricket. I have only been in Pakistan for a couple of days and I have had people in and out of my room, just wanting to know about where I have played and how I went about it, he added.

When you go to IPL,there are such big squads,so many big names and so much emphasis on maybe the amount of money players earn and everything like that,so sometimes,cricket gets forgotten.When you come to like a PSL or LPL there is an importance on the cricket.Dale Steyn pic.twitter.com/xadKxcKnyv

Slamming the Indian authorities, he added that the main topic is how much money did you go for in this IPL? I wanted to stay away from that and really put more emphasis on playing and bringing good vibes to good cricket teams and tournaments.

KARACHI – The Pakistan Super League (PSL) 2021 matches may be delayed as it can take more than one day for the ...

The Pakistan Super League (PSL) 2021 matches may be delayed as two more players and one official were tested positive on Tuesday. The infected persons will now undergo a 10-day quarantine.