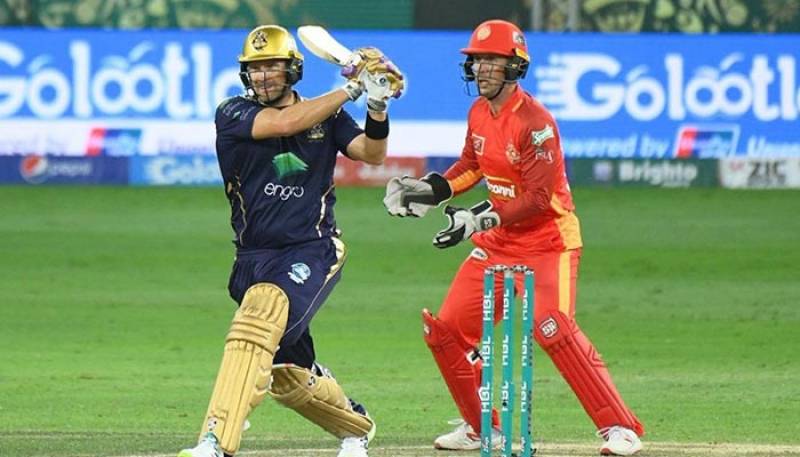 KARACHI – Another high voltage clash expected between Quetta Gladiators and Islamabad United today as both teams will be locking horns at the National Stadium Karachi today.

The match is expected to start at 9:00pm Pakistan Standard Time. PTV Sports and Geo Super will live telecast the fixture. However, Daily Pakistan will present live score and kive updates of the PSL 12th match.

Islamabad United has won two of the three games, whereas Quetta Gladiators has lost three games and they would want to change their fortunes. Faf du Plessis made a brilliant debut in the last game, whereas Sarfaraz is also batting well.

KARACHI – The 12th match of this year's Pakistan Super League (PSL) has been rescheduled for tomorrow after one ...