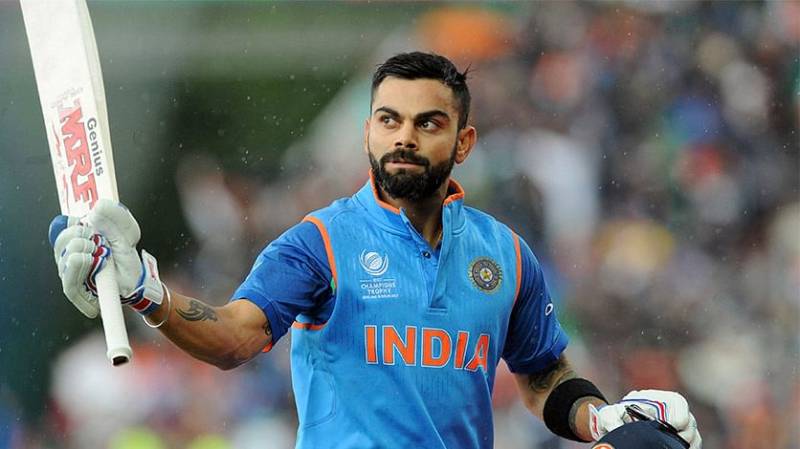 India's national captain Virat Kohli has earned quite the reputation of breaking records on the cricket grounds and this time he has added another feather to his cap as he achieves yet another milestone of crossing the 100 million follower mark on Instagram.

The 32-year-old is the first Asian cricketer to amass 100 million followers on Instagram.

Currently, Kohli will be playing in the fourth and final Test match against England. India is currently leading the four-match Test series 2-1 after their last win over England.

With a massive fan following, Kohli has been adored by the masses as he keeps his fans engaged and entertained by sharing pictures on his social media handles.