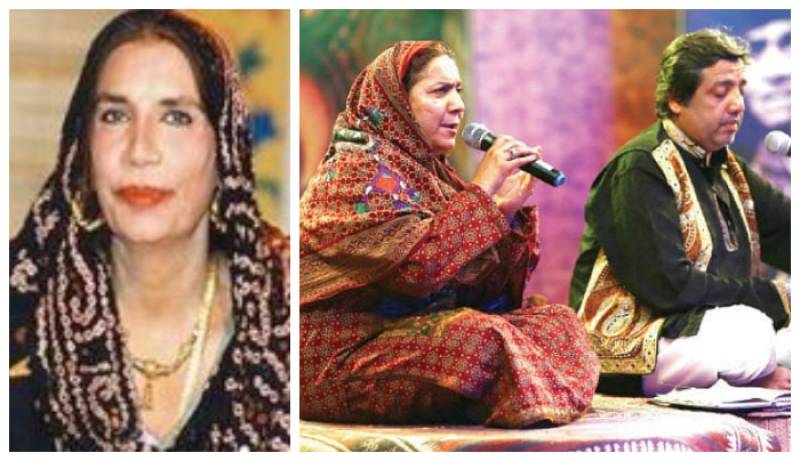 Sawan was an employee of the Sui Northern Gas Company but since his inspiration was his mother so he enjoyed singing as well.

He was taken to the hospital after suffering from a cardiac arrest on Monday night. The time and venue of the funeral prayers of the deceased would be announced later.

Awarded with Sitara-e-Imtiaz, Reshma was awarded the third-highest honour and civilian award in Pakistan among other honours.

The Nightingale of Desert still lives in the hearts of the admirers as she earned fame worldwide with her melodies. She recorded her first instant hit “Laal Meri” on Pakistan radio after being spotted by a television and radio producer while singing at Shahbaz Qalander’s shrine.

She died due to throat cancer in 2013 after being in a coma for a month.

The husband of late Madam Noor Jehan, Ejaz Durrani, has passed away in Lahore. The first hero of Pakistani cinema who ...