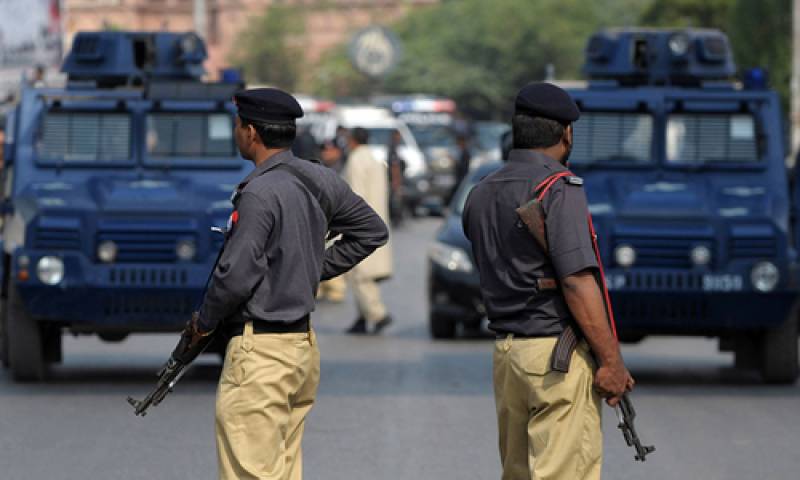 The investigation revealed that the accused officials had demanded Rs10 million for releasing the suspected smugglers and had been paid half of the demanded amount.

He informed the court that while one of the Nigerian citizens had fled, two others were missing.

The arrested officials are Defence SHO sub-inspector Muhammad Ali and Defence SIO Waseem Abro. The accused were produced before the court.

The Anti-Violent Crime Cell officials said senior officials had received a video in which a man claimed that three Nigerian citizens had been kidnapped, locked in a room, and subjected to torture in Sindh capital.

Later on November 14, 2020, the police conducted an operation and recovered the abducted Nigerian citizens. The Nigerian citizens were kept in the Defence Police's custody and a case for their abduction was registered as well.

AVCC officials added that they were either sent back to their country with the permission of relevant police officials or handed over to the Nigerian embassy, but none of the steps was followed through.

ABUJA – Nigerian authorities have arrested a drug baron, who escaped arrest for unlawful importation of 5.250kg ...

The accused cops were then produced before the Anti Terrorism Court, which sent them on physical remand until March 6 and sought an investigation report.