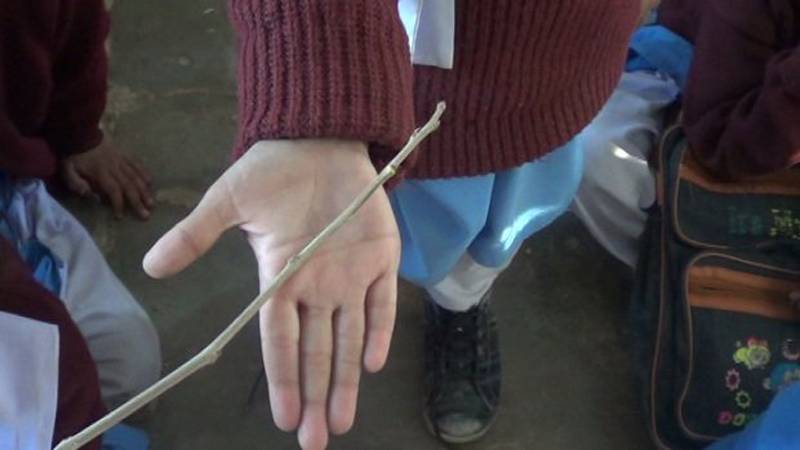 ISLAMABAD – In a historic move, the National Assembly passed a bill that bans all forms of corporal punishment of children at all kinds of educational institutions and at work place.

The National Assembly also approved an amendment in the bill presented by the government.

Zindagi Trust has celebrated the approval of the bill, calling it a historic win of children rights.

The new law will penalize teachers for assault and hurt inflicted upon children, regardless of intention, canceling out the provisions of Section 89 of the PPC which had allowed teachers and guardians to administer physical punishment “in good faith” and “for the benefit” of the child.

The bill had been passed by the Standing Committee for Education as far back as 2019 but it could not make progress as discussion on it was withheld for 15 months after which it was referred to – and remained stuck with – another committee.