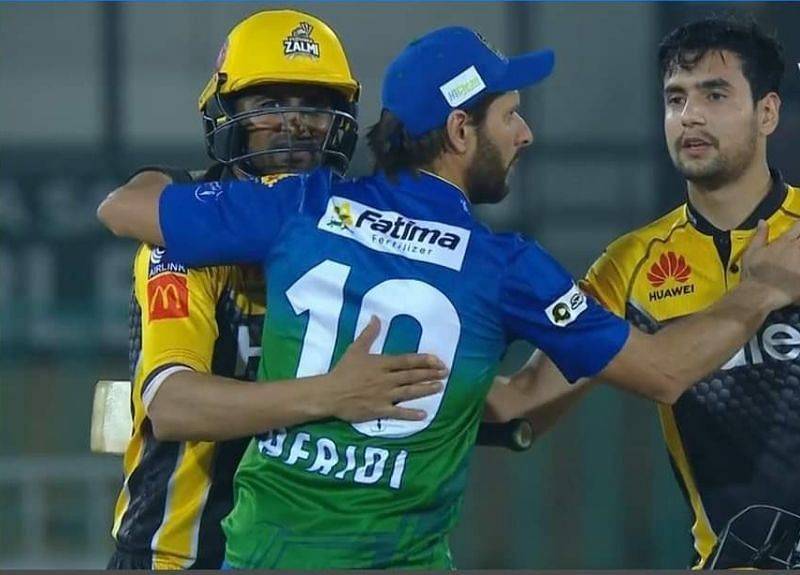 Multan Sultans defeated Imad Wasim-led Karachi Kings by 12 runs on June 10. It was their 2nd win from six matches.

Shahnawaz Dhani and Mohammad Rizwan star in Multan Sultans' 8-wicket win over Peshawar Zalmi. Player of the match Dhani stars with the top-class bowling as he managed to take four wickets before Mohammad Rizwan and Sohaib Maqsood smashed the fifties against Zalmi.

Mohammad Rizwan chased down a target of 167 to mark their second straight success of the second leg. The 29-year-old stroked his 20th half-century in the 136th T20 match while scoring 82, while Sohaib contributed 61, an innings that came off 31 balls and included four fours and five sixes. The two batsmen dominated Zalmi bowling with excellent shot selection and precise hitting, leading Sultan to 59 for one after the PowerPlay overs and 100 for one at the halfway stage.

On the other hand, Zalmi’s Wahab Riaz failed to impress in the 21st fixtures as he not only bowled a couple of wides but also gave 15 runs in the first over.

The heavy dew also contributed to helping Sultans as bowlers struggled to grip the ball.

The current form of the side will give some confidence to Mohammad Rizwan as Rilee Rossouw, Sohaib Maqsood, Khushdil Shah and the captain himself looked in good form while the performances of fast bowler Imran Khan and spinner Imran Tahir against Karachi Kings on Thursday are also positive signs for Rizwan.

Peshawar Zalmi, on the other hand, will be in a confident mood after beating Quetta Gladiators convincingly the other night to jump to 3rd place on the points table.