PM Imran to seek fresh vote of confidence from parliament 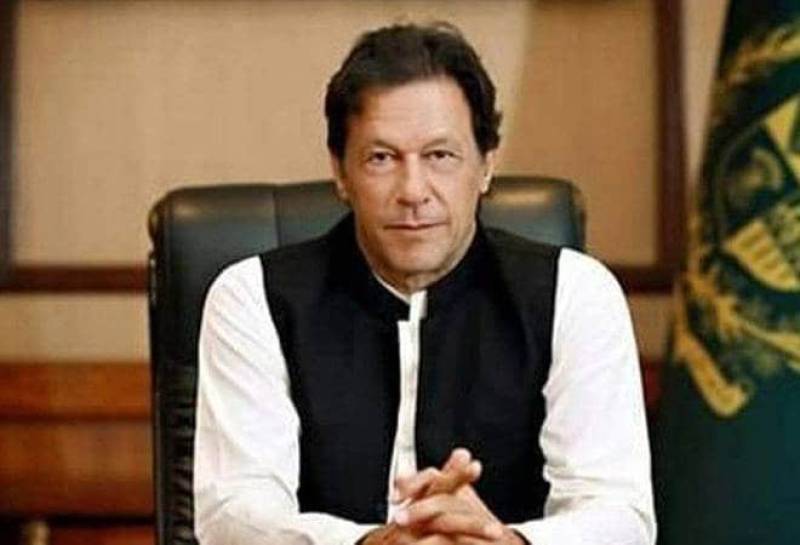 ISLAMABAD – Prime Minister Imran Khan has decided to take fresh vote of confidence from the parliament following an upset in Senate elections.

Foreign Minister Shah Mahmood Qureshi announced while addressing a news conference in Islamabad on Wednesday. He said this decision has been taken after the consultation with the party members.

He said PPP's Yousaf Raza Gilani’s victory in Senate election from Islamabad clearly depicted that they used all negative tactics to bag the victory.

Shah Mahmood Qureshi said the PTI will continue its struggle for the transparency of election process in the country.

He said that the PTI would compete the Pakistan Democratic Movement (PDM), an alliance of opposition parties, adding that the opposition lacks ideological basis to achieve unit.

The foreign minister further said that the events occurred today had vindicated the premier stance, adding that such had been happening in the country for past several years.

He also came hard on the Election Commission of Pakistan (ECP) stating that the body had failed to ensure transparency in the polls.