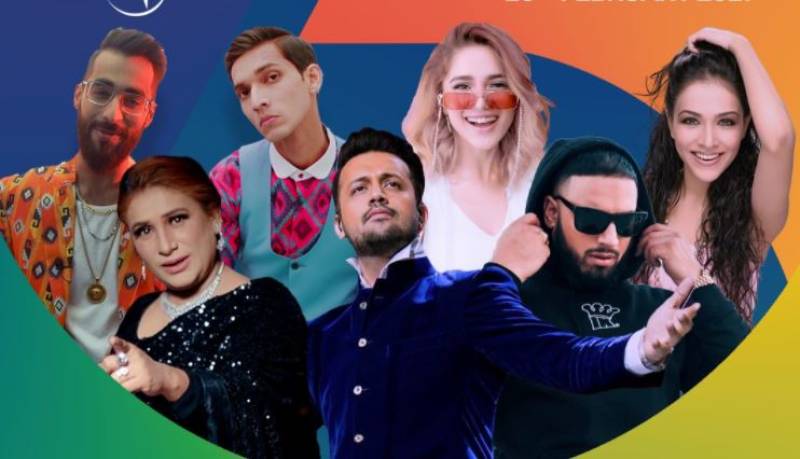 KARACHI – A glittering opening ceremony for sixth edition of the Pakistan Super League (PSL) will be held at National Stadium Karachi on Saturday on Saturday (February 20).

The opening ceremony will be followed by the first-match of the season between defending champions Karachi Kings and Quetta Gladiators.

The PCB in a statement said, ‘the opening ceremony will have some parts filmed offshore in a specially designed studio space in Turkey’.

The ceremony will be aired on PTV Sports and Geo Super.

HUM KIS GALI JA RAHAY HAIN? Whichever one gets us a view to the #HBLPSL6 Opening Ceremony because @itsaadee will be there! #MatchDikhao #GrooveMera pic.twitter.com/v0W39PPogD

Imran Khan, a Dutch-Pakistani Punjabi singer and songwriter, in his style said: “I am coming to the HBL PSL 6”.

Last week, the PSL anthem was released inviting mix response on social media with some expressing love for the song, others were not happy on it.

The much-hyped cricket fever has kicked in among the overjoyed audience and a piece of great news for Peshawar Zalmi ...