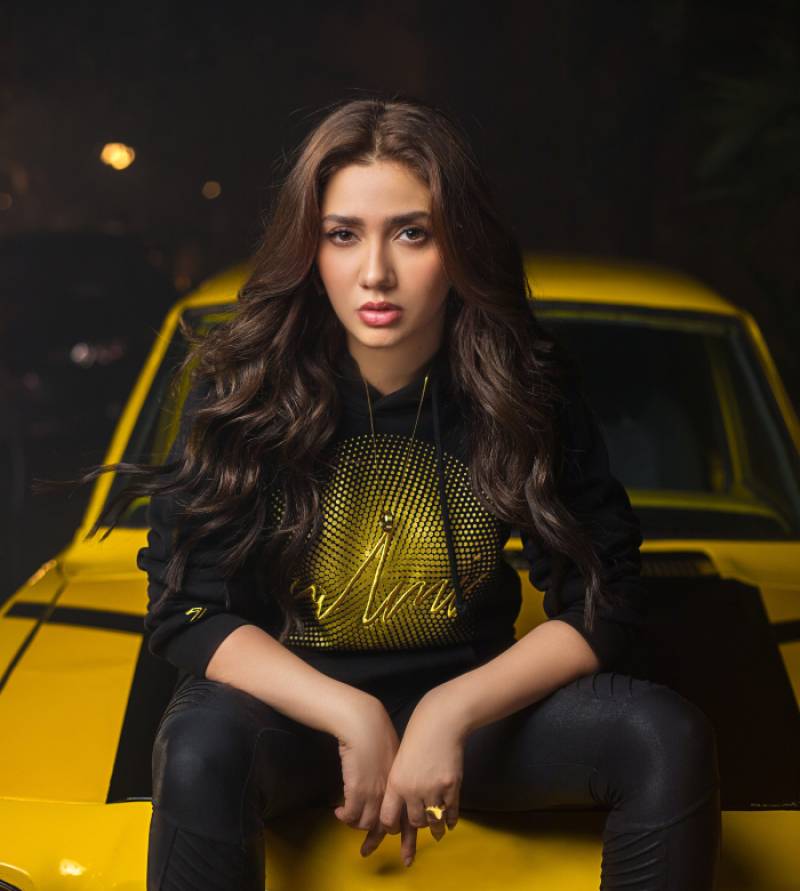 The much-hyped cricket fever has kicked in among the overjoyed audience and a piece of great news for Peshawar Zalmi fans, with superstar Mahira Khan announced as the franchise's brand ambassador for the sixth season of Pakistan Super League (PSL).

It is for the third time that the 36-year-old actress will be the Zalmi's ambassador, after the successful third and foruth season.

Happy to announce & continue our association with @TheMahiraKhan who has been the face of Zalmi and a loyal supporter since the start. #Zalmifamily #ZKingdom #Yellowstorm pic.twitter.com/88YDrl2nkg

Chairman of Peshawar Zalmi, Javed Afridi announced the news on Twitter, welcoming the Humsafar actor to the team.

Earlier,  a possible 'Esra Bilgiç-Peshawar Zalmi' collaboration had created a frenzy in Zalmi fans, but the Superstar's entry also comes as a pleasant surprise.

Pakistan has fallen head over heels for the Turkish star Esra Bilgiç. The Dirilis: Ertugrul star is ...