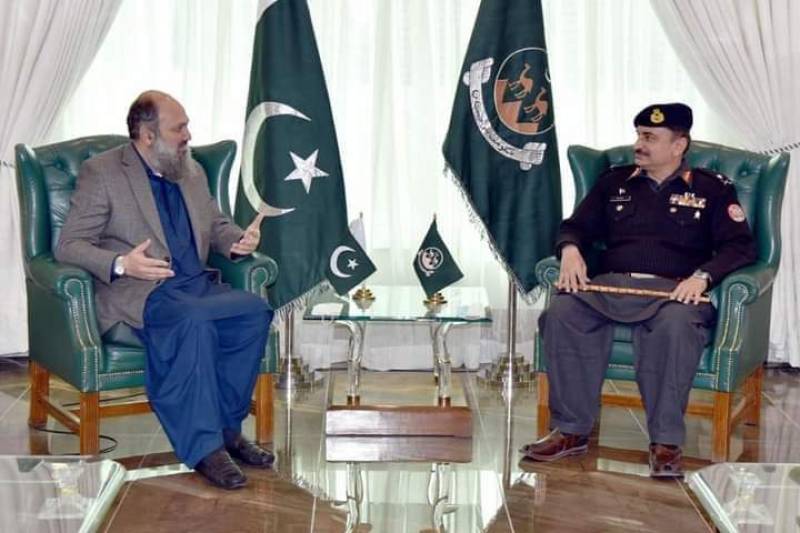 Shah was IG FC Balochistan since 2018 and in December 2020, he completed his two years term as IG FC.

The development comes amid rumours of his 'removal' along with an high-ranking officer of Pakistan Army days after the killings of of 11 coal miners in Machh area of southwestern province.