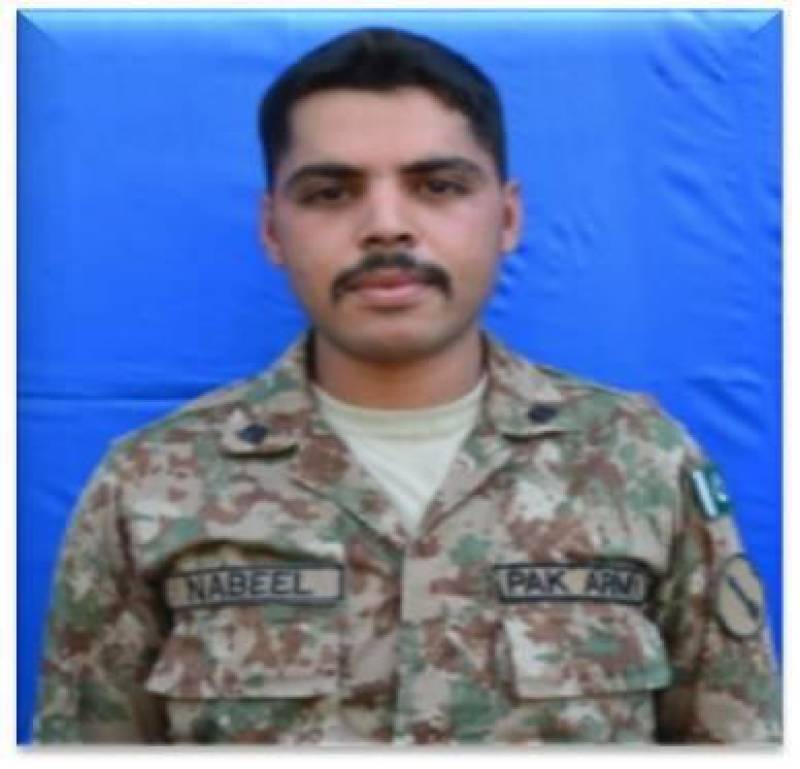 These were the first two civilians, who were injured in this year. Indian troops have committed 39 ceasefire violations since January 1, 2021.