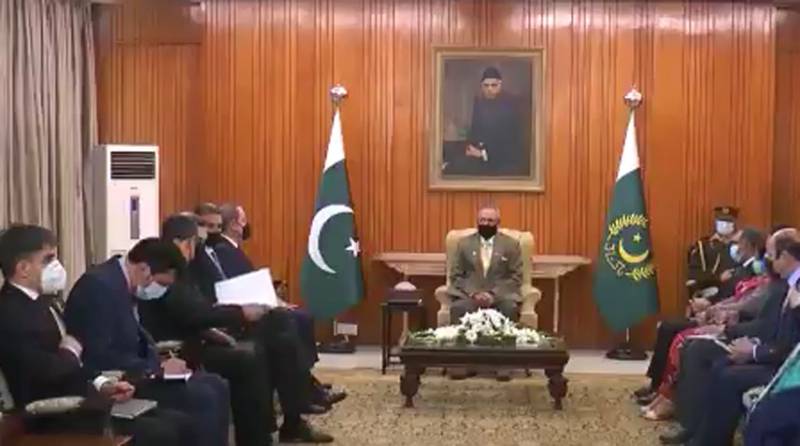 He expressed it during a meeting with Foreign Minister of Azerbaijan Jeyhun Bayramov who is in Pakistan on official visit.

President Alvi also congratulated the government and people of Azerbaijan over the liberation of Nagorno Karabakh after a military war with Armenia.

President Arif Alvi said Pakistan highly values its relations with Azerbaijan which are based on common faith and cultural linkages.

He underlined the need to expand the bilateral volume of trade and further promotion of cultural and commercial cooperation between the two countries.

"Pakistan highly values its relations with Azerbaijan which are based on common faith, historic and cultural linkages" President Dr. Arif Alvi@ArifAlvi @bayramov_jeyhun pic.twitter.com/uLEIL8Pfmp

The Foreign Minister of Azerbaijan said both the countries have a great potential for increasing trade and cultural cooperation.

He thanked Pakistan for supporting Azerbaijan's stance on Nagorno Karabakh. He stated that his country would continue to stand by Pakistan on Kashmir issue at all international fora. 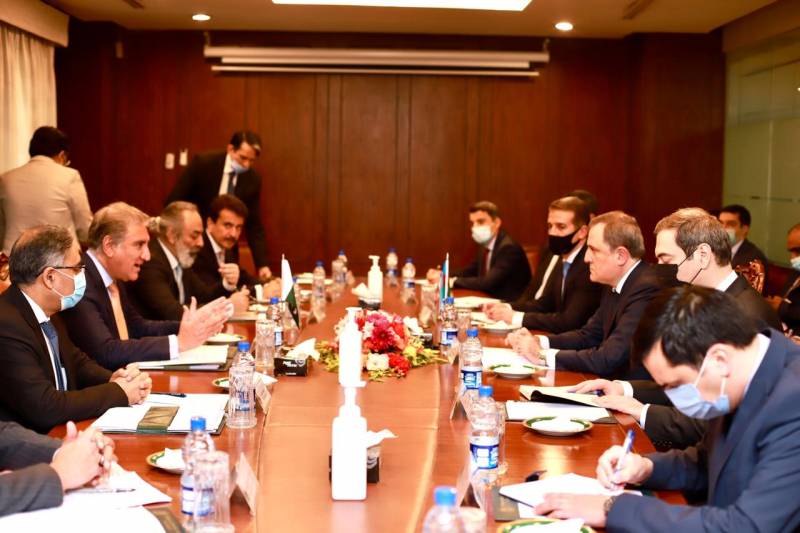 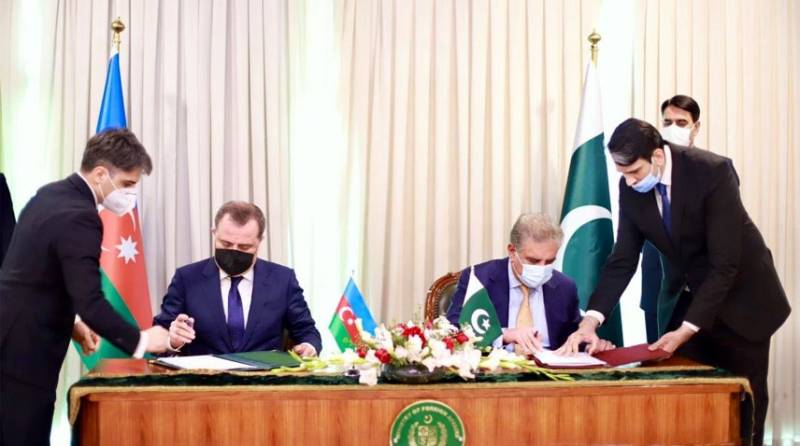 Both foreign ministers also signed an agreement to assist each other in coping with the natural calamities.