Mawra Hocane celebrates her birthday with a fun-filled video 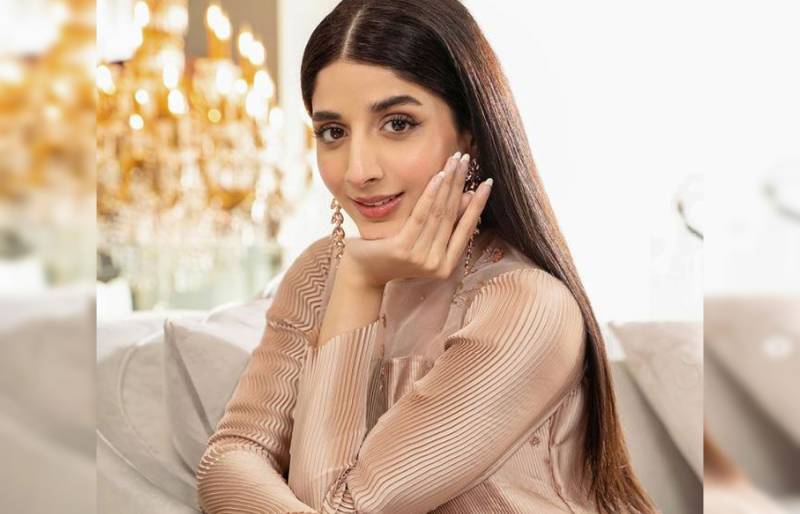 Pakistani actress Mawra Hocane celebrated her 30th birthday with a fun-filled Instagram reel that went viral on the social media.

Turning to her Instagram on Monday, the Sabaat star shared her special moments with her fans. She however makes sure to make her birthday a special one with a special theme.

The Lollywood diva shared the special birthday reel to the photo sharing platform in which she can be seen having fun while holding a silver-coloured number ‘3’ balloon as she tried to push away ‘0’, depicting that she never wants to be aged.

“Very graceful about my 3️0th,” the actor wrote in the caption.

The Instagram reel was watched by millions of her followers and it garnered thousands of likes and heartwarming birthday wishes for the Sanam Teri Qasam star.

The actor also dropped preps to enter her 30s, as she flaunted a manicure with the birthday digits and snapped in a white outfit with the number ’30’ displayed on it.

Mawra has won thousands of hearts and is still making headlines for her fashionable wardrobe choices and acting talent. She made her acting debut in 2011 with serial Khichari Salsa.

Renowned Pakistani actress Mawra Hocane made quite a name for herself in the showbiz industry. She started off as a VJ ...