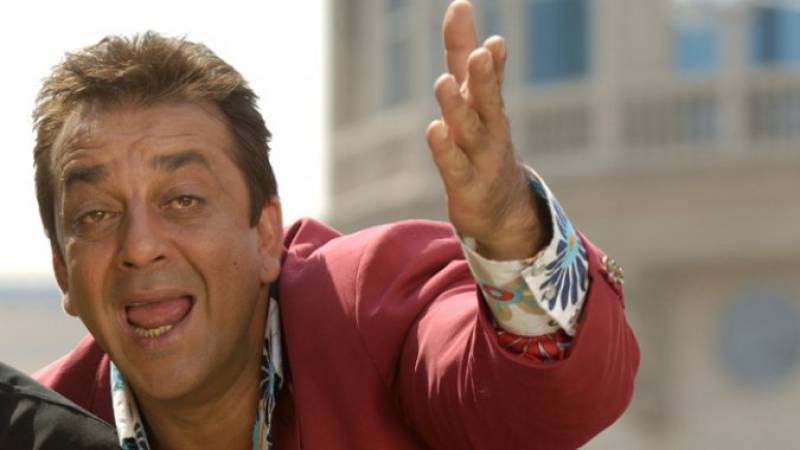 NEW DELHI (Web Desk) - Munnabhai M.B.B.S. actor, Vishal Thakkar, who had a cameo appearance in the film, has been booked for raping a television actress in Mumbai, as reported by Dailybhaskar.com.

The actor was earlier allegedly in a live-in relationship with the actress but the two had parted ways due to his abusive conduct.

An FIR has been filed at a Mumbai police station by the actress who alleged that Vishal had called her for her birthday party and promised to start afresh but later physically assaulted her.

The actress, however, managed to approach the nearby police station to report the matter.

On the other hand, an ad-film director was held for molesting minor artist.