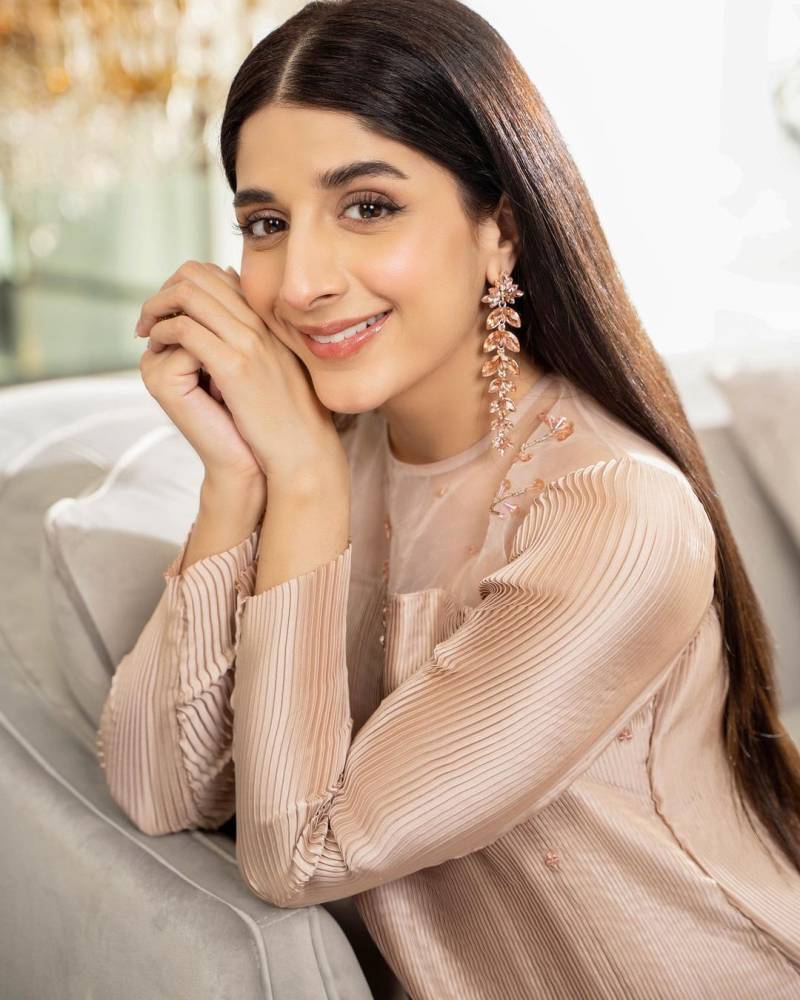 Renowned Pakistani actress Mawra Hocane made quite a name for herself in the showbiz industry. She started off as a VJ and successfully landed herself as a talented actress with numerous awards and accolades under her belt.

The Sanam Teri Kasam actor has a huge love for her hometown and her family as she often shares glimpses into her private life on social where she has a huge following.

Selective about the characters she portrays, the Sabaat actress moved to Islamabad for her work. Not an explicit tour of the luxurious place that she owns but Hocane has been sharing glimpses, nooks, and crannies of the residence.

The Aahista Aahista actress did not forget to show different crevices of the slepndid and artistic home, in addition to her obvious posing and appearance. 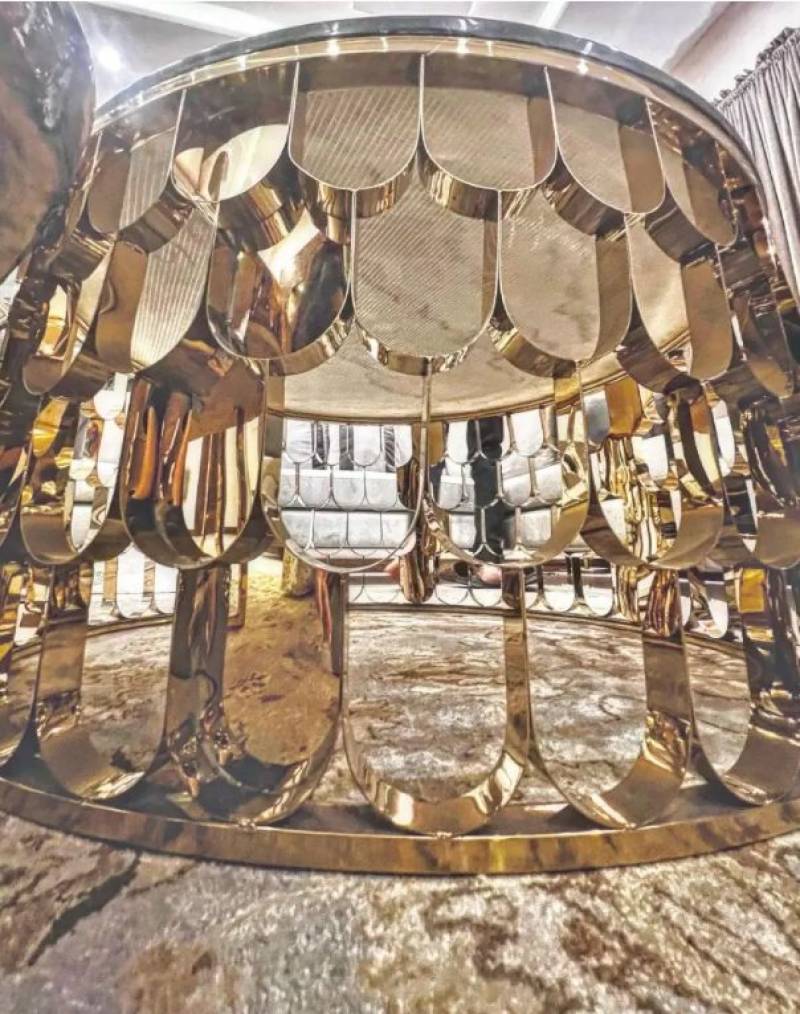 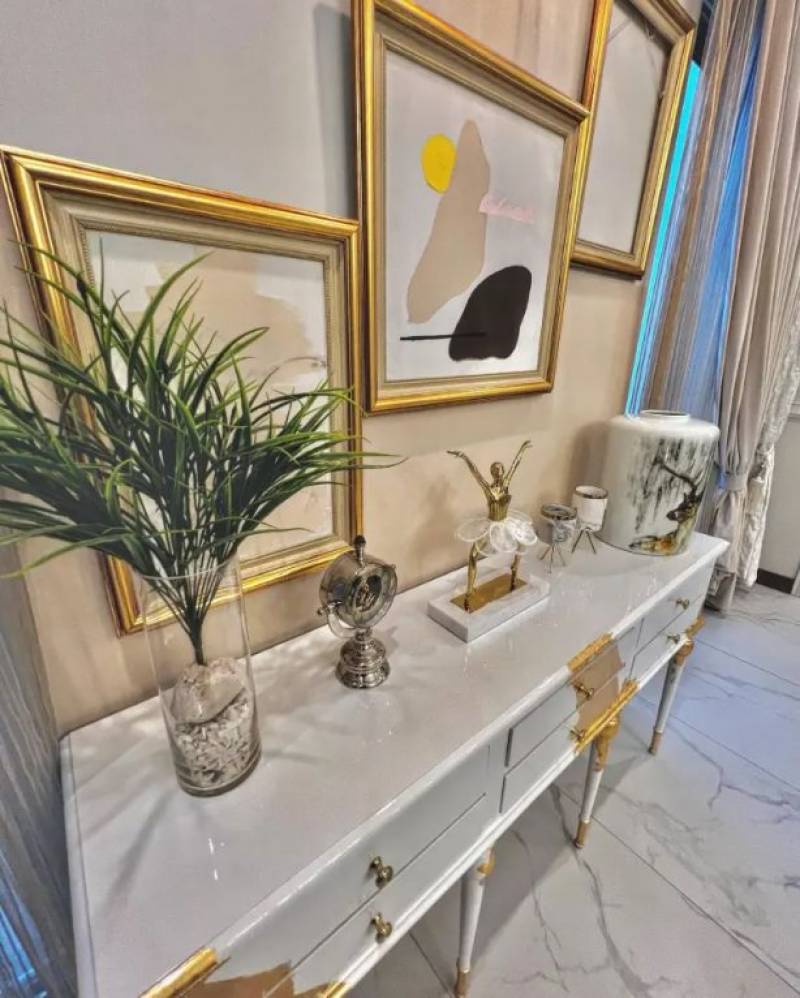 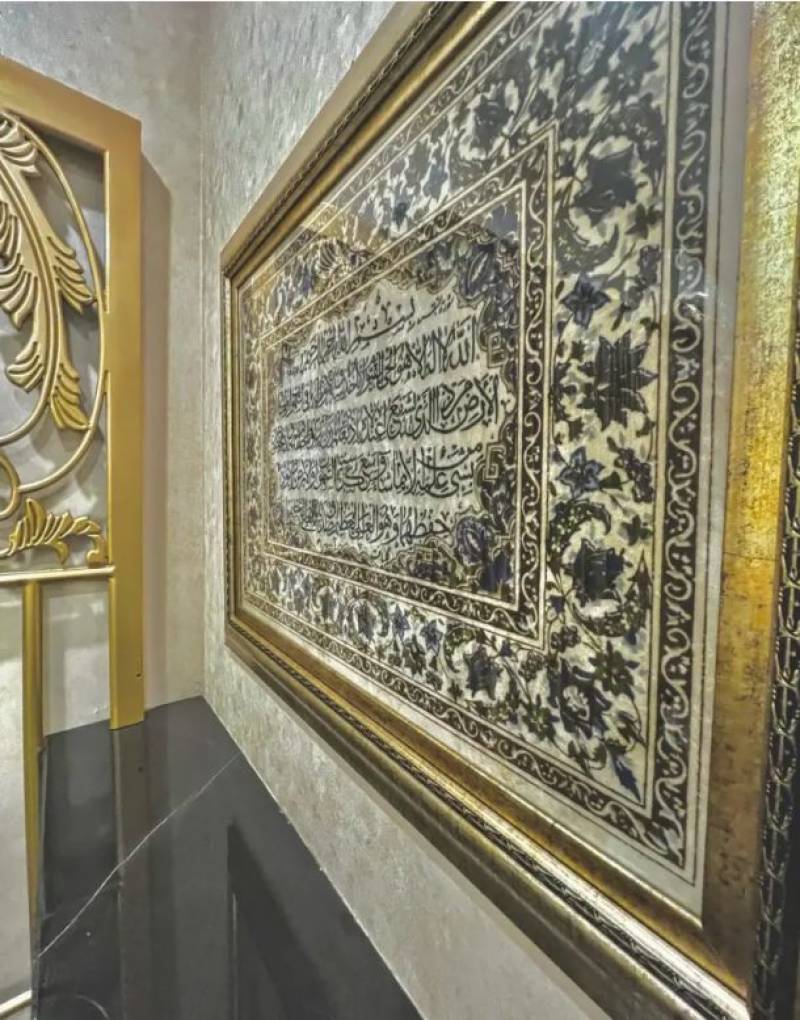 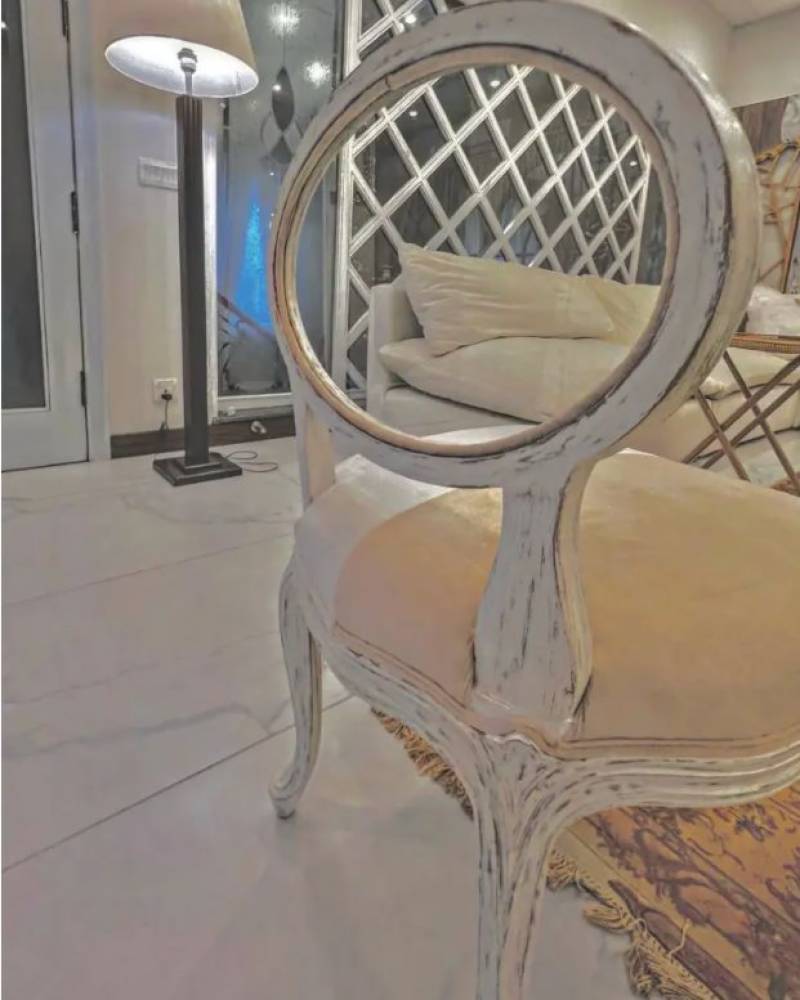 Mawra is the sister of Pakistani film and TV actress Urwa Hocane. Both the sisters are successful actors. Mawra's latest projects Sabaat and Qissa Meherbaano Ka have been receiving positive reviews. She also made her Bollywood debut with Sanam Teri Kasam.

Lollywood diva Mawra Hocane is undoubtedly one of the beautiful faces in our entertainment vicinity. In addition to her ...