Sohai Ali Abro is all set to step in Hollywood 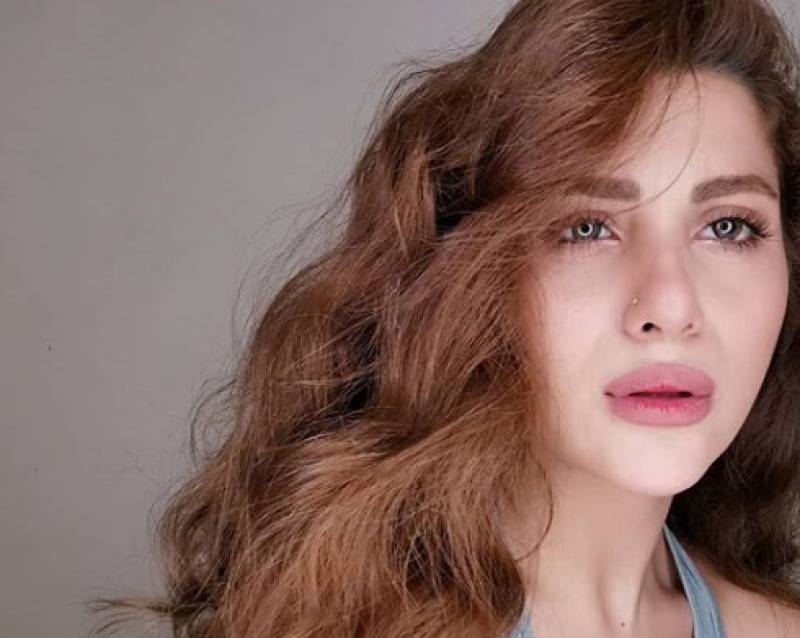 LAHORE - Pakistani TV star Sohai Ali Abro is all set for her Hollywood debut as she has recently signed in a leading role in the upcoming movie The Window.

The shooting of the film that revolves around the story of a 15-year-old girl has been started. While expressing her happiness, the actress has said that she is performing in the movie with all her skills.

Moreover, the film is slated to be released next year. She was last seen in drama serial ‘Surkh Chandni‘ essaying the role of an acid attack survivor. The drama was a huge success and marked her comeback to the screen after a long period.

The film is the venture of Ammar Lasani and Kinza Zia who earlier made Gumm. The movie will go on floors in a few weeks. The actor believes the movie will not showcase the locations and Pakistani talent but will also help establish their identity in Hollywood.

Last year, Sohai Ali was being featured in the movie, Motorcycle Girl. The story is inspired by the real-life event of a 20-year old, Zenith Irfan, who embarked on a solo motorcycle trip to the northern areas of Pakistan.

The shooting of the film will begin in July and is expected to end in October. The film is going to be shot at multiple locations in Europe, the UK, and Turkey.