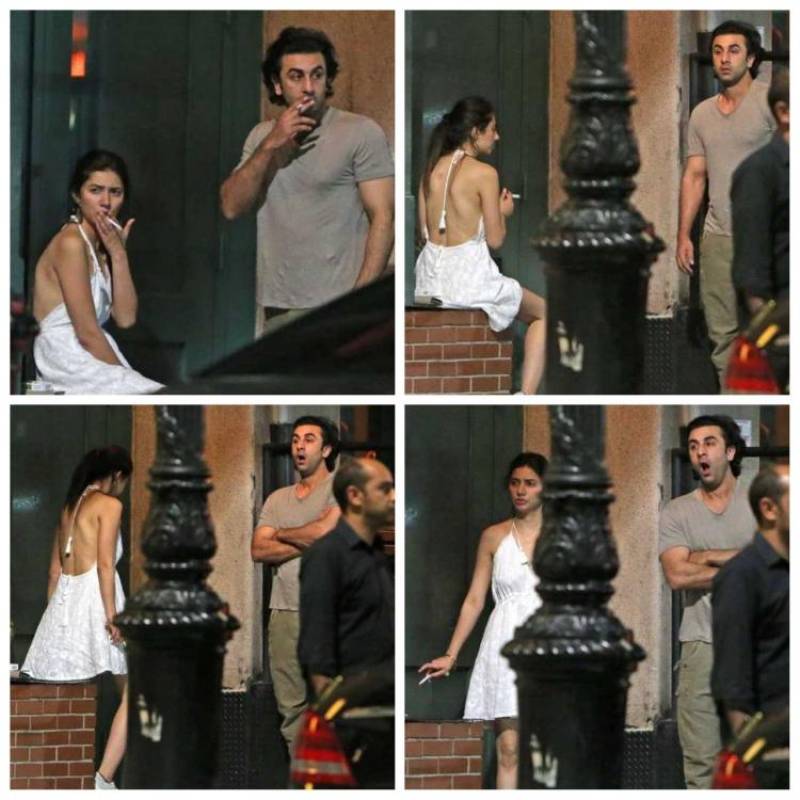 NEW YORK - Ranbir Kapoor has broken his silence days after his co-star from Pakistan, Mahira Khan, came under fire after the pictures of the two smoking together in New York surfaced this week.

The Indian actor seemed more perturbed by the fact that Mahira was trolled for smoking and wearing a short dress than the pictures.

"I've gotten to know Mahira in a personal capacity over the last few months. She is somebody who I admire and respect, for her achievements and even more for the person she is. It is very unfair the way she is being judged and spoken about. What is also sad is the inequality in judgment just because she is a woman. I request you to stop the negativity and move on with your beautiful god gifted lives. Peace and love," read his statement. "PS: Both smoking and hate are injurious to health," he added.

Soon after the images of Ranbir and Mahira went viral on social media, some fans expressed their dismay over them.

However, for the clarification, the pictures were taken in July when Ranbir was filming for Sanjay Dutt's biopic. 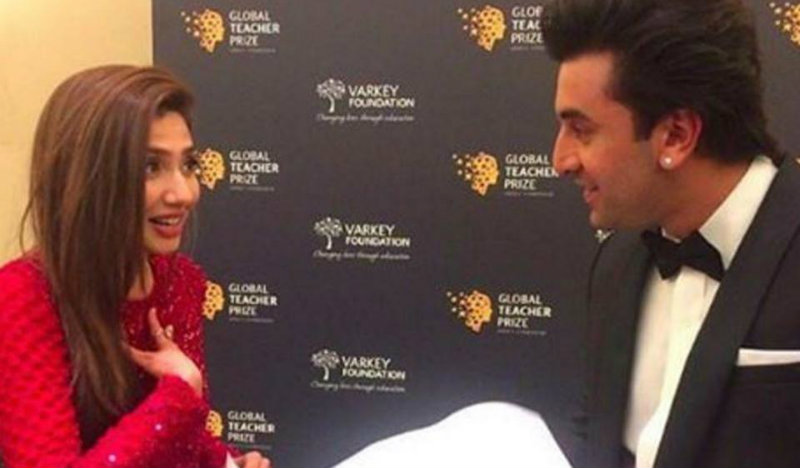 At the trailer launch of Golmaal Again, Parineeti told news agency PTI: "I'll just say one line. It's a little unfair. Everybody knows it's unfair and it'll stop. Today, because of social media, everything becomes too big a deal."

Varun Dhawan, who is busy promoting his upcoming film Judwaa 2, added: "Shame on them for shaming her."

Many Pakistani celebrities stepped in and spoke in favour of the Humsafar actress.

In a handwritten note posted to Instagram, singer Ali Zafar wrote “every woman has the right to make her own choices in life (as long as she’s not hurting anyone). Just like men do.”

Ali Zafar has also starred in several Bollywood film such as Dear Zindagi and Kill Dil.

Actor and comedian Osman Khalid Butt turned the tables to point towards the hypocrisy in the society, posing with a friend with a cigarette in a similar pose as Mahira and Ranbir.

Singing sensation Momina Mustehsan threw in her own two cents: “Jesus. Can we please give @TheMahiraKhan a break?! Why are we so quick to judge and attack?! Esp if it's a woman in question. It's her life!”

Jesus. Can we please give @TheMahiraKhan a break?! Why are we so quick to judge and attack?! Esp if it's a woman in question. It's her life!