The type of facial hair women find 'MOST ATTRACTIVE' on a man is..... 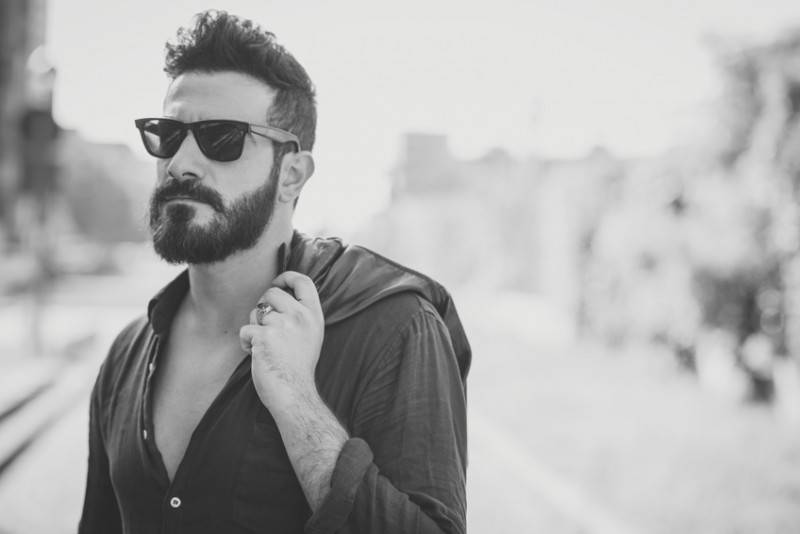 When it comes to facial hair, men pick only two sides: either they don't give two cents to what a woman thinks, or they're cater to their 'facial hair' needs. What else does a woman want if a man listens to her?!

According to the latest research, the state of a man's facial hair can attract flings and even long-term relationships!

In a study, researchers asked a number of women about the physical attractiveness of males with varying degress of facial hair.

The beard, or lack of it, had a MAJOR INFLUENCE on a guy's sex appeal, it was reported.

Women viewed the clean-shaven men as less attractive, and even those who's faces had been photoshopped a little were clearly not as attractive to them as the unmanipulated ones.

A stubble was deemed the MOST ATTRACTIVE overall and received higher ratings for flings and short-term relationships than full beards!

The full beards, however, were attractive to women searching for long-term relationships!