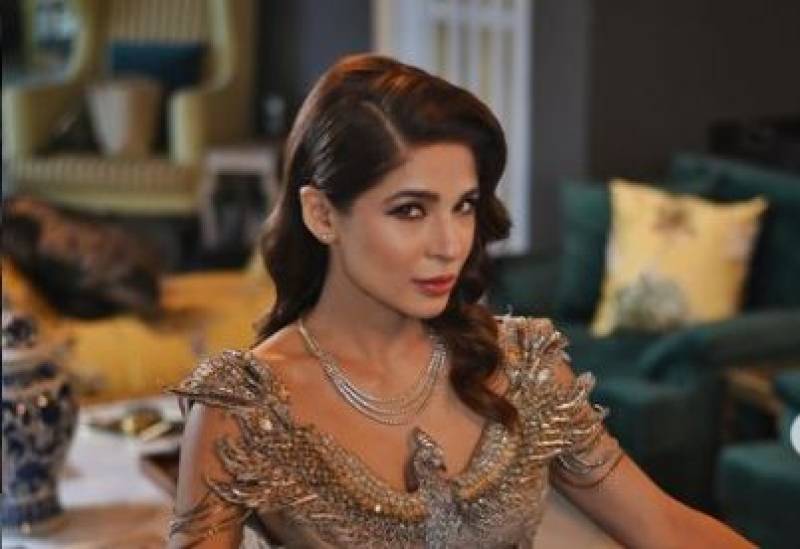 Revered Pakistani actress and a brilliant style icon, Ayesha Omar made a substantial name owning to her extensive hard work. The Bulbulay actress is a multi-talented personality loved by millions of fans.

The actor recently opened up about her struggles in her interview on Momina’s Mixed Plate.

Recalling her vacation with Maria Wasti from Ko Samui, Thailand, the Bisaat actress said, “twelve years ago, when I was very young, Facebook was just newly invented and everybody was joining it, so, I joined it and started uploading my vacation pictures from Samui, Thailand”.

Omar further stated that “There was nothing wrong in the pictures, there were just two girls who were enjoying their vacations and were chilling around, also, the pictures were leaked because maybe my privacy settings were not on and somebody had stolen them from my laptop as well, after that, people started emailing my pictures to each other because there was no WhatsApp at that time, it became the biggest issue at that time.”

She continued saying that her "scandal became a big thing back then which actually affected." The actress was reportedly in mental trauma, going through a lot of anxiety and stress. Omar stated that "there were just pictures of two girls and a few videos in which they were showing the place to people."

She further suggested that "people don’t want you to embrace and accept other cultures."

In response to the criticism and bullying, Omar developed a thick skin and she doesn’t pay attention to trolling and criticism.

Lollywood diva Ayesha Omar has proved from time to time that she is quite the star performer as she effortlessly ...