‘Friends’ reunion will resume shooting in August after coronavirus delay 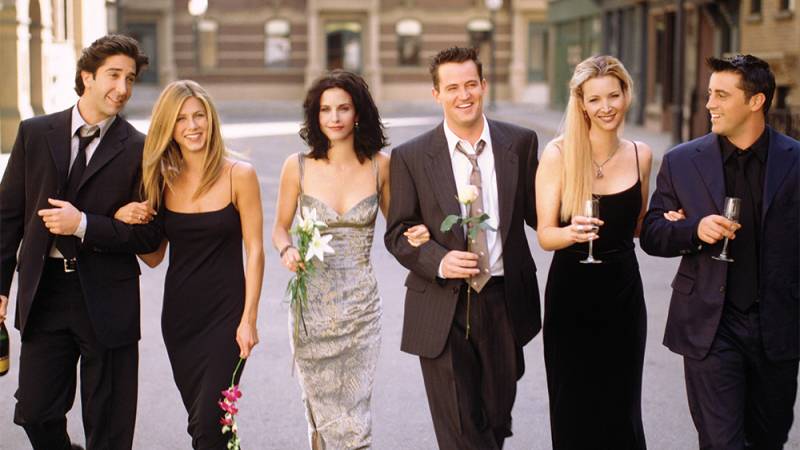 After a short delay, the Friends cast are officially planning to resume the much awaited reunion special in August.

According to New York Times, Friends co-creator Marta Kauffman has announced that the shooting of the show will resume this summer. In a recent interview, she said, “We are hoping to be able to shoot in August, if all is well and there is no early second wave and the studio is open.”

The “Friends” reunion was originally slated to be released on HBO Max upon the streaming platform’s May 27 launch, but production was pushed back because of the coronavirus pandemic.

As HBO Max first announced, the special will be an unscripted event. However, Kauffman revealed that it will involve “ways of looking at this that doesn’t just feel like a mini-doc” and there will be “components that are fresh and new.”