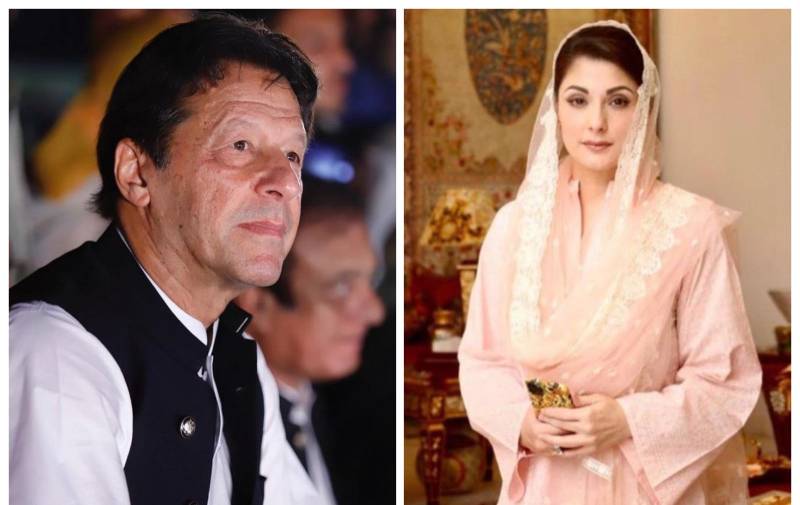 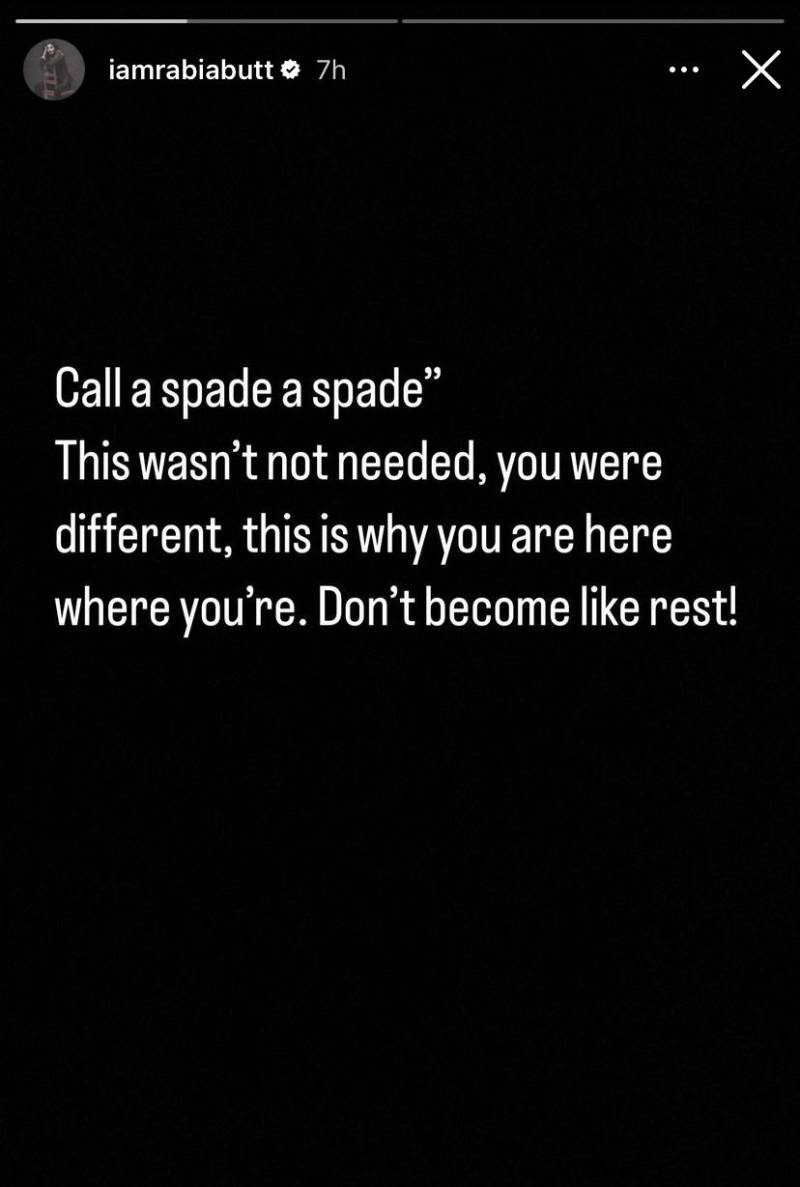 Former prime minister Imran Khan created a furore as he took a jibe at PML-N Vice President Maryam Nawaz Sharif during a rally in Multan.

Speaking to his supporters, the PTI chairman said the way Maryam says his name again and again at her political gatherings, she might end up annoying her husband.

"Someone sent me a clip of Maryam's speech... Maryam took my name repeatedly so passionately that she should be careful… it might annoy her husband," Khan said to a cheering crowd in Multan yesterday.

Several politicians have called out the former PM on his recent comments.

Celebrities have also expressed their views on this issue. Rabia Butt and Iffat Omar said they were disappointed. However, Mariyam Nafees was of the view that criticism against Khan was selective.

• Have always been majorly against the use of foul language but why weren’t you outraged when his wife, PTI’s female MNAs, Murad Saeed’s sisters and more women were targeted? Repeatedly?!!

Again, not saying it’s right but selective much?

• This from just one Jalsa… ???? pic.twitter.com/QBFVUZKUG8