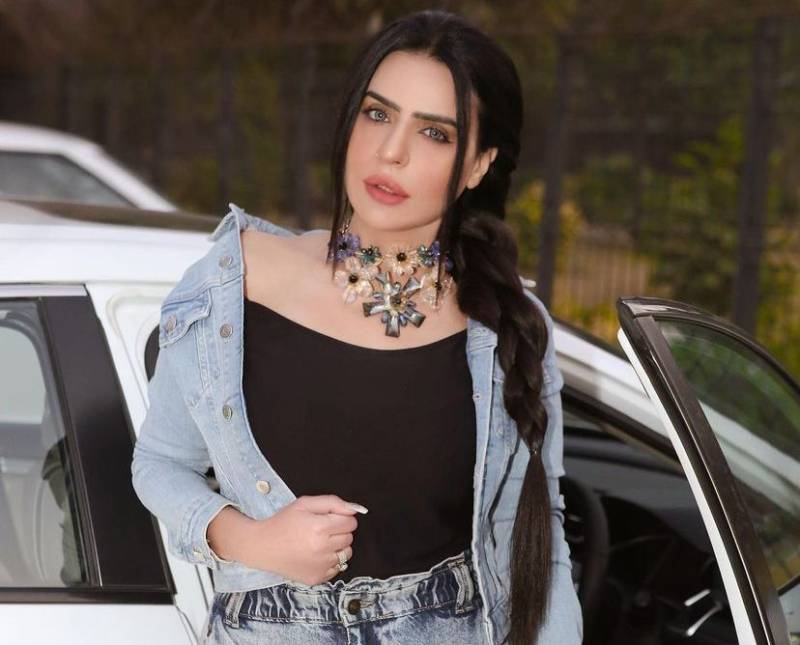 TikTok star Nosheen Syed aka Dolly was granted interim bail by a lower court in the forest fire case on Friday.

She applied for the pre-arrest bail after a First Information Report (FIR) was registered against her for allegedly setting fire to the forest to make a video.

Additional District and Sessions Judge Abida Sajjad took up the application of Dolly seeking pre-arrest bail. The court granted interim bail to her till May 27 and sought a record from the Kohsar Police Station.

Her counsel argued that the forest was already on fire when the TikToker went there and that the area did not fall within the territorial jurisdiction of the Islamabad Capital Territory (ICT).

Moreover, Dolly defended herself by posting a clarification video on her Instagram handle where she cleared the air regarding the fiasco and gave a shut-up call to haters.

"Watch till end???? shayad yeh video daikh kr fake news lganay walon ki bolti band or aankhain khul jain". She said that reality was different from what was being claimed in the video.

Earlier, Nosheen Syed aka Dolly, was accused of setting the forest on fire by the the Capital Development Authority (CDA).

The influencer collaborated with fashion brand Bling for the video. The aforementioned showed the TikToker posing in front of a forest fire in the background.

Popular social media sensation Dolly is a famous TikToker with over 11 million followers on the social media app ...