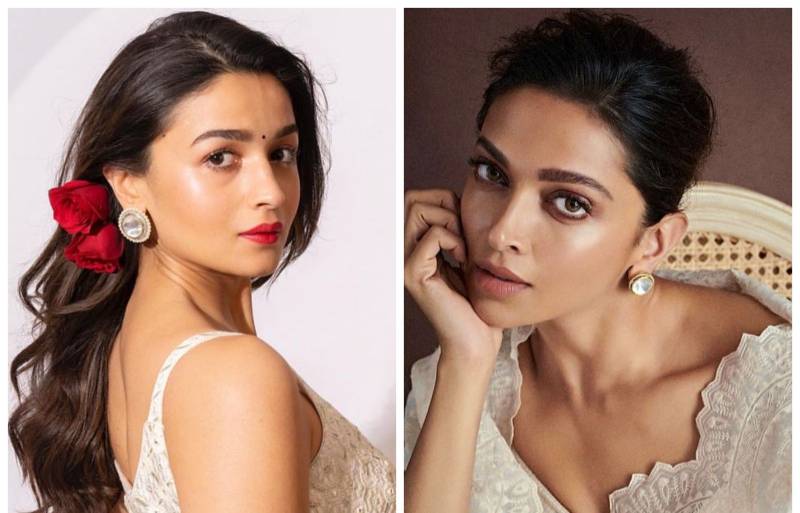 Sanjay Leela Bhansali's Gangubai Kathiawadi had a mammoth response at the box office and in the hearts of the film buffs.

Alia Bhatt essayed the mafia queen and needless to say, her portrayal as Gangubai was clearly at par with her previous performances.

However, long before the Student of the Year actor was locked in for the role, Bollywood queen Deepika Padukone was offered a full-fledged role in Bhansali's 2022 hit film. But, she reportedly turned it down as she was not willing to share the screen with Bhatt.

The film stars Ajay Devgn, Vijay Raaz, Seema Pahwa and Indira Tiwari in significant roles. Based on a chapter from Hussain Zaidi’s book, The Mafia Queens of Mumbai, the new period drama shows the journey of a matriarch, who was forced into prostitution as a child.

Moreover, the Piku star was the only Indian actress who was offered a role in Fast and Furious 7 but she couldn't be a part of it because of her date issues as she was busy shooting for Goliyon Ki Raasleela - Ram Leela.

That's not all for Padukone. The 36-year-old diva also turned down blockbuster films like Sultan, Rockstar, Dhoom 3 and much more.

On the work front, Deepika is currently making waves with her style statements at the 2022 Cannes Film Festival. She is not only an attendee at the 75th edition but an official part of the eight-member jury at the prestigious festival.