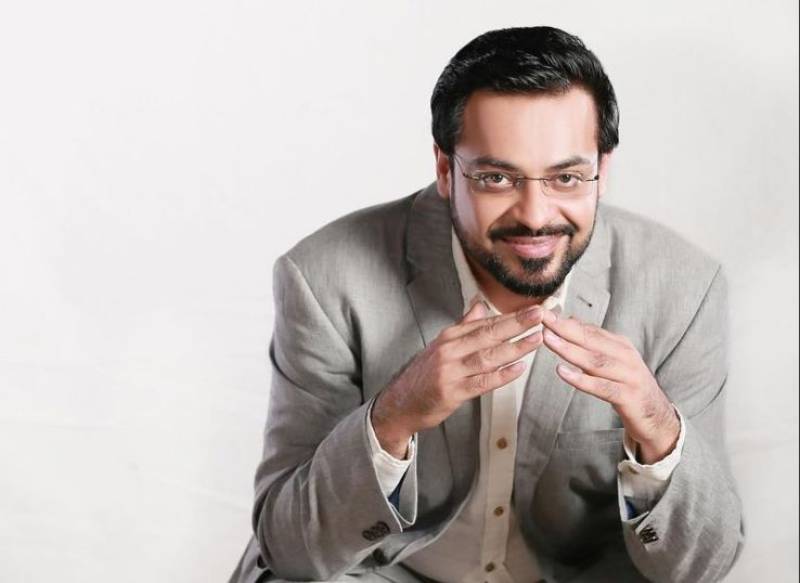 This time around, the 49-year-old media personality has landed in hot waters yet again for his controversial remarks.

Taking to Instagram, he posted a lengthy note to put an end to constant trolling over his marriage to 18-year-old Dania Shah. However, his message has been widely deemed 'problematic'.

He explained that he thinks it’s better to marry a young girl because it helps to save them from the "sins of youth, TikTok and social media”. He stated that it is his duty to marry young girls so that he can give them a husband and a father figure. 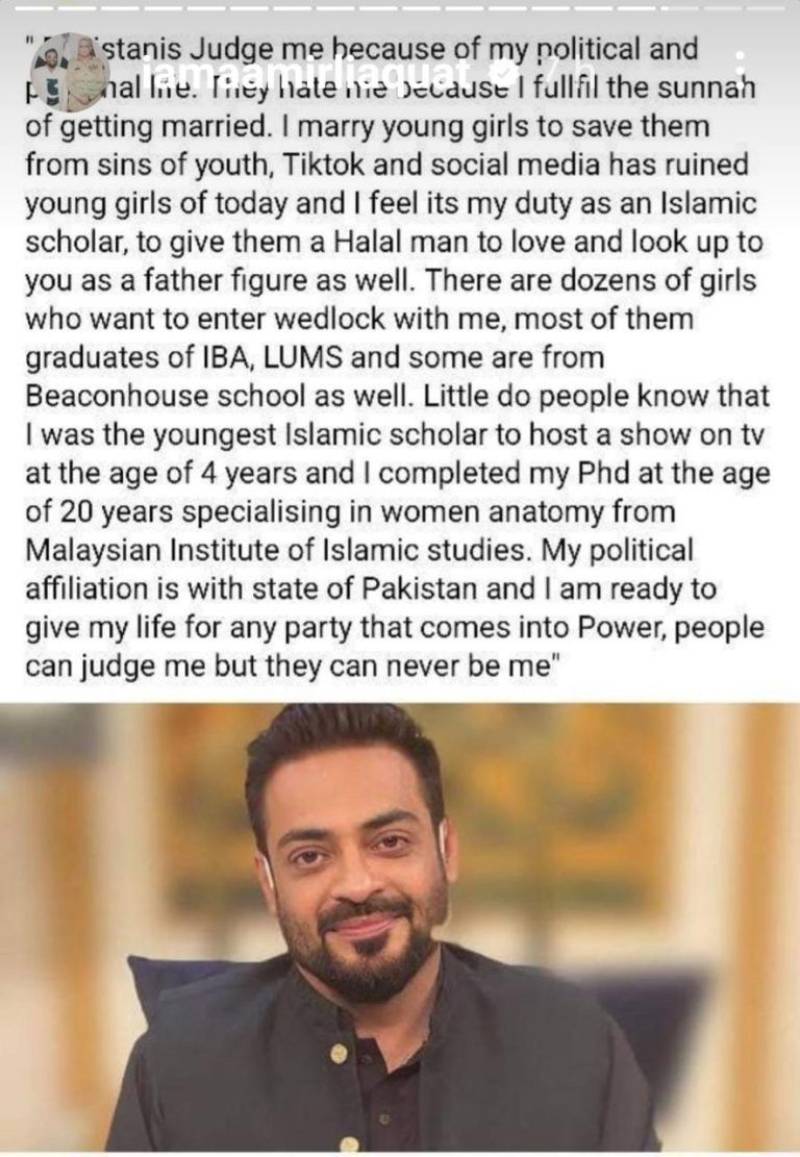 Further, he claimed that he still receives marriage proposals from young girls who have graduated from respectable institutions like LUMS, Beaconhouse and IBA.

Soon after his message hit the internet, netizens grilled him for his bizarre statement. Here are some of the comments. 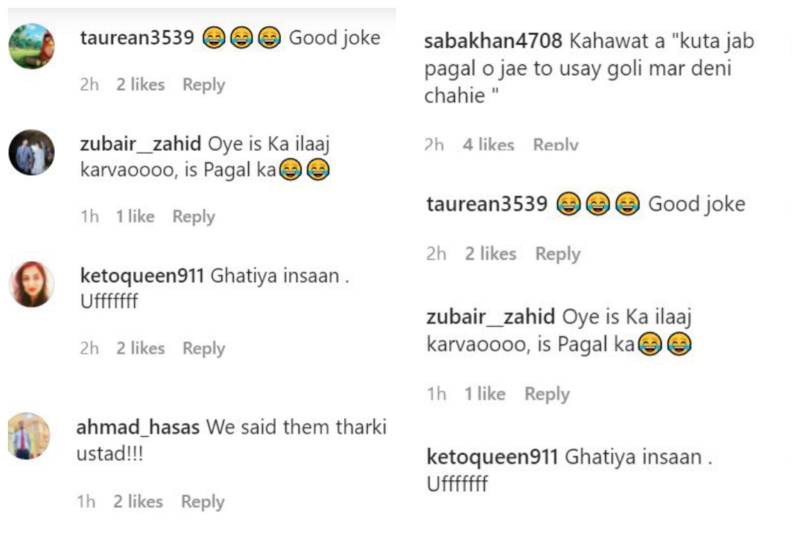 Earlier, Liaquat announced that he tied the knot for the third time with Dania Shah after his second wife Syeda Tuba confirmed that she had taken divorce from him.