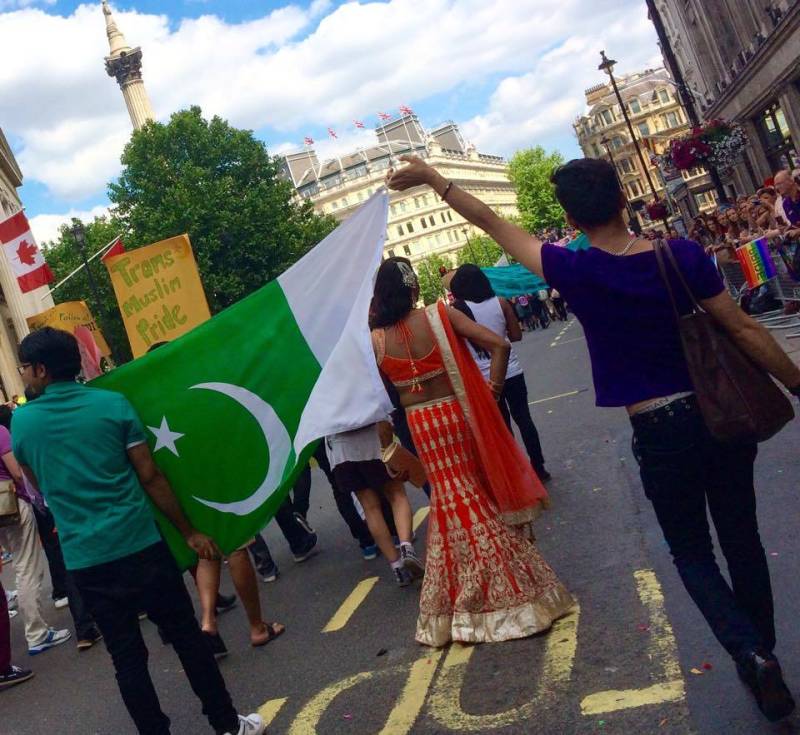 LAHORE (Staff Report) - For the first time in Pakistan, you can watch the hidden world of Lesbian, Gays, Bisexual and Transgender (LGBT) community of the country in a documentary movie.

Daily Pakistan talked to the filmmaker of the documentary, "Poshida: Hidden LGBT Pakistan" to know more about the movie and their experience during film making. The documentary is expected to be release this year.

Please tell us something about your documentary.

This first-of-it's-kind independent documentary follows hidden LGBT individuals and communities in Pakistan. Interviewing a broad range of lesbian, gay, bisexual and transgender Pakistanis across the country, Poshida explores the history and modern culture of LGBT Pakistan to provide a deep insight into this hidden world. 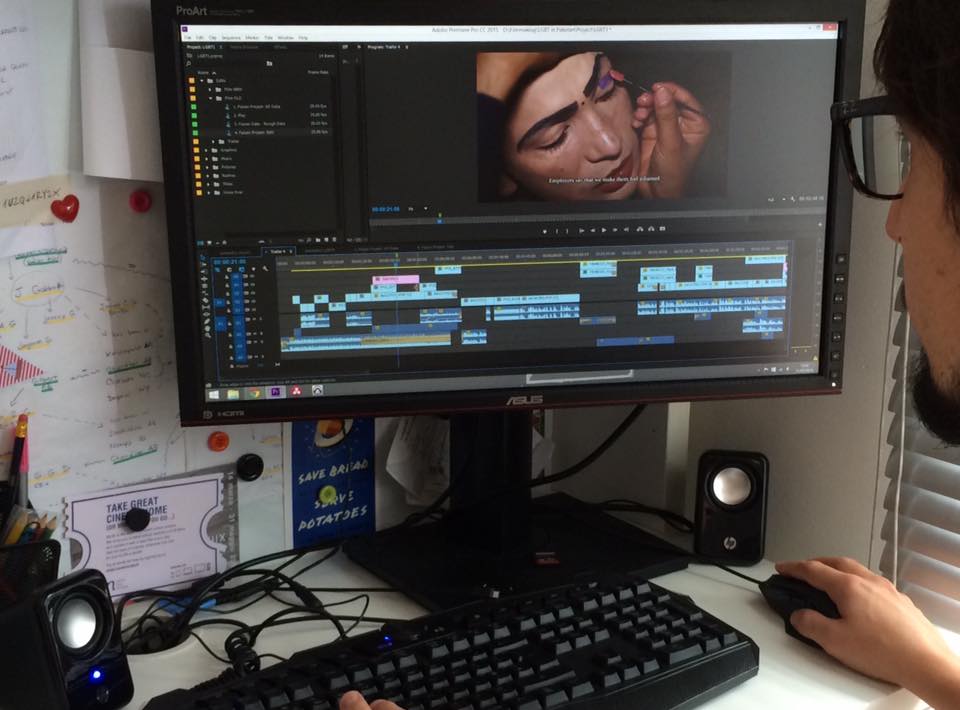 The film examines sexuality and gender identities in south Asia and discusses the legacy of colonialism, class structures and the impact of the US government's gay rights advocacy in Pakistan. The film also discusses the devastating role of Pakistan's fledgling TV industry in the case of the Lahori serial killer of 2014 and human rights abuses of transgender men and women for entertainment. 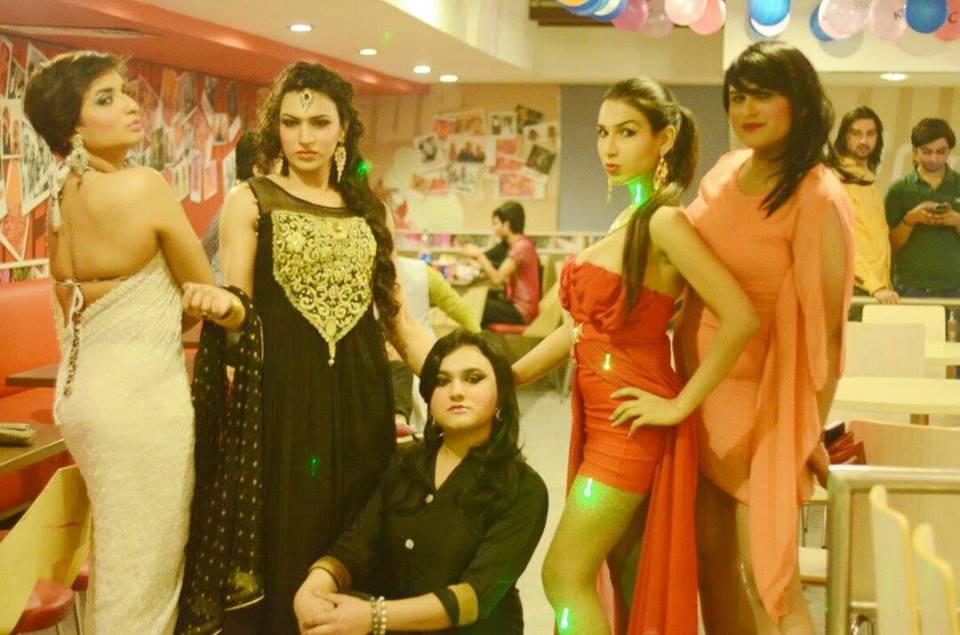 What motivated you to make the movie?

The motivation was to uncover the terrible abuses and injustices that happen to LGBT Pakistanis and to hopefully create dialogue and thinking.

(Daily Pakistan withheld the filmmaker's name to avoid any security risk to the people associated with the documentary.)