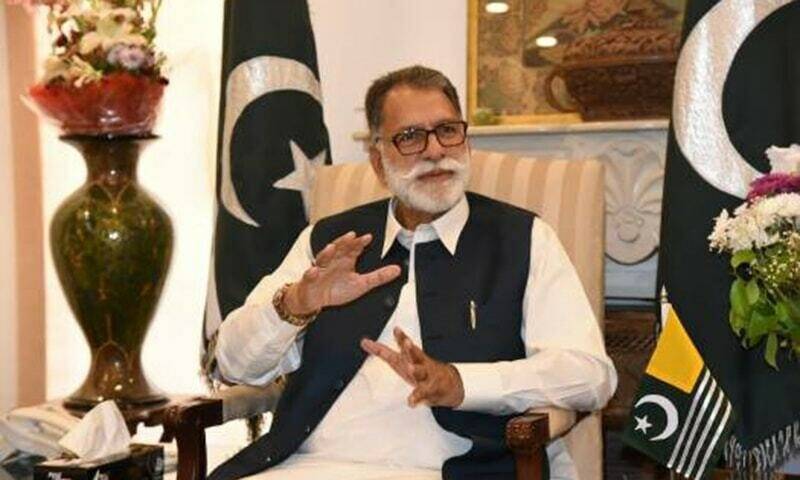 His resignation comes after 25 members in the Azad Jammu and Kashmir Legislative Assembly moved a resolution for a vote of no-confidence against him.

The no-confidence resolution filed against AJK PM said the prime minister has lost the confidence of the [PTI] parliamentary party for not implementing the party's manifesto, for resorting to bad governance, nepotism, and violation of merit, and for not highlighting the Kashmir issue.

Niazi also held a meeting with ousted Pakistani PM Imran Khan on Wednesday, in which he apprised the latter about the alleged conspiracy being hatched against him.