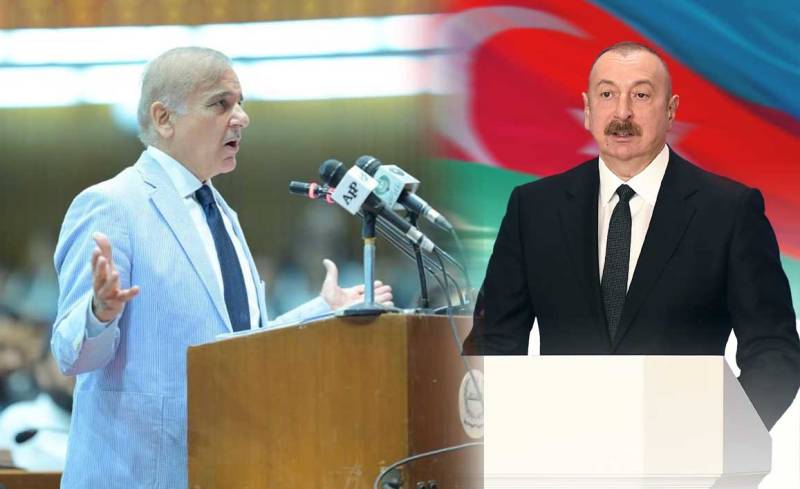 ISLAMABAD – President of Azerbaijan Ilham Aliyev on Thursday congratulated Shehbaz Sharif on his election as the Prime Minister of Pakistan.

Aliyev, the 4th and current president of Azerbaijan, sent a congratulatory letter to Prime Minister Shehbaz Sharif who was sworn in as the new premier following the removal of Imran Khan in a no-confidence vote.

Islamabad values its relations with Baku, rooted in religious affinity, geostrategic significance, and enhanced defense cooperation. The two Muslim nations also continue to root for each other on matters of national interest.

Pakistan is the first country that accepted the Asian nation and openly backed its position to defend the Nagorno-Karabakh region recognised internationally as part of its territory – which was at the center of the military escalation in recent times.

On the other hand, Azerbaijan also continued to support Islamabad’s stance on the Kashmir issue and demanded that the issue should be resolved in accordance with the relevant UN resolutions.