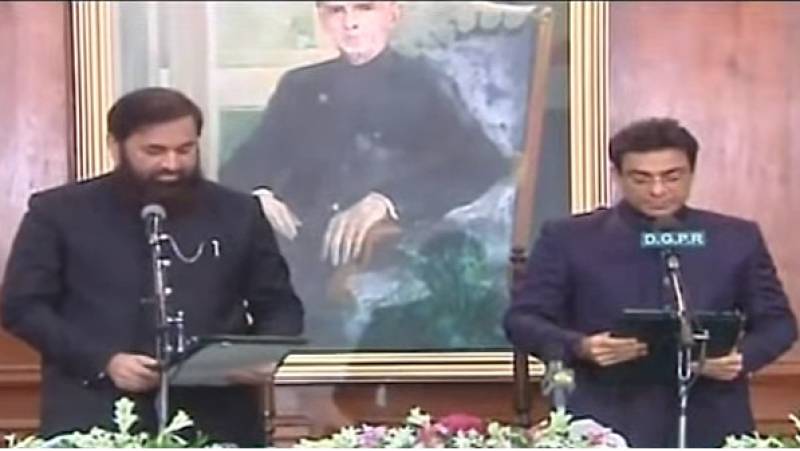 LAHORE – Punjab  Chief Minister Hamza Shahbaz Sharif on Saturday renewed his oath for the post after he emerged victorious in nail-biting runoff election for the CM slot.

Mazari said he rejected these votes in the light of a letter issued by PML-Q President Chaudhry Shujaat Hussain who said he had directed his party's lawmakers to vote for Hamza Shahbaz.

In total, Hamza got 179 votes and Parvez 186 votes. However, 10 votes cast in favour of Parvez were rejected.