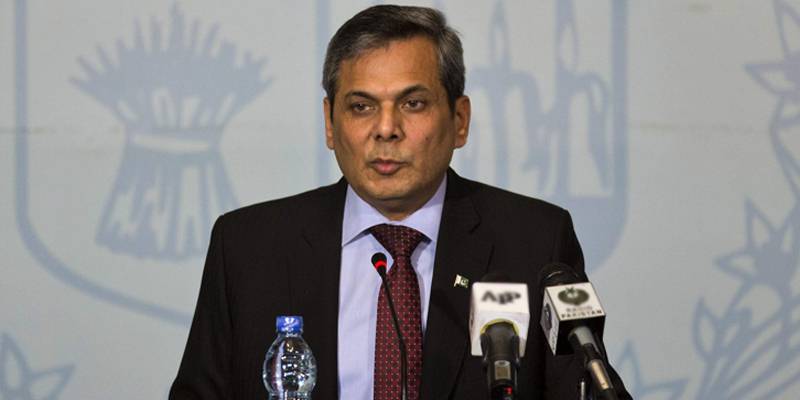 ISLAMABAD – Pakistan has strongly condemned unprovoked firing by Indian forces at Line of Control (LoC) in which three people including an Army official were martyred, and seven injured.

Foreign Office Spokesperson Nafees Zakaria took to Twitter on Thursday and issued a statement after unprovoked Indian shelling across the LoC at Nezapir, Kayani and Sabzkot sectors caused the martyrdom of a soldier and two civilians on Wednesday.