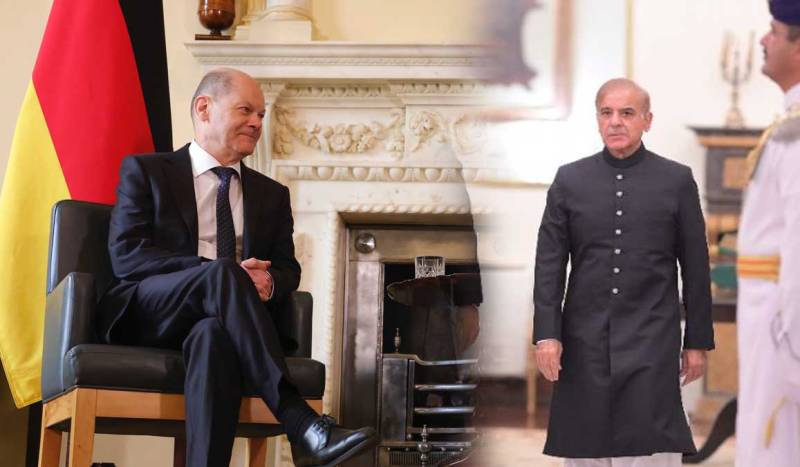 ISLAMABAD – Chancellor of the Federal Republic of Germany Olaf Scholz has felicitated Shehbaz Sharif on becoming Pakistan’s prime minister and expressed hope that Western European country will contribute to the improvement of bilateral relations.

Scholz, who become Germany's ninth post-war chancellor, felicitated Prime Minister Shehbaz Sharif who was sworn in as the new premier following the removal of Imran Khan.

"I congratulate you on your appointment as Prime Minister of the Islamic Republic of Pakistan and wish you every success in governance. Our two countries have good relations that we should continue and deepen," the center-left Social Democratic Party’s candidate said in a statement.

Islamabad and Berlin enjoyed friendly relations since the establishment of their formal diplomatic ties in 1951. Pakistan was one of the first Asian countries to establish relations with the Federal Republic of Germany, of course at that time it was West Germany.

RAWALPINDI – General Qamar Javed Bajwa, Chief of Army staff (COAS) who is on an official visit to Germany called ...

The relationship between the two nations is based on shared values of democracy, pluralism, respect for human rights, cultural and religious diversity, and economic liberalism.