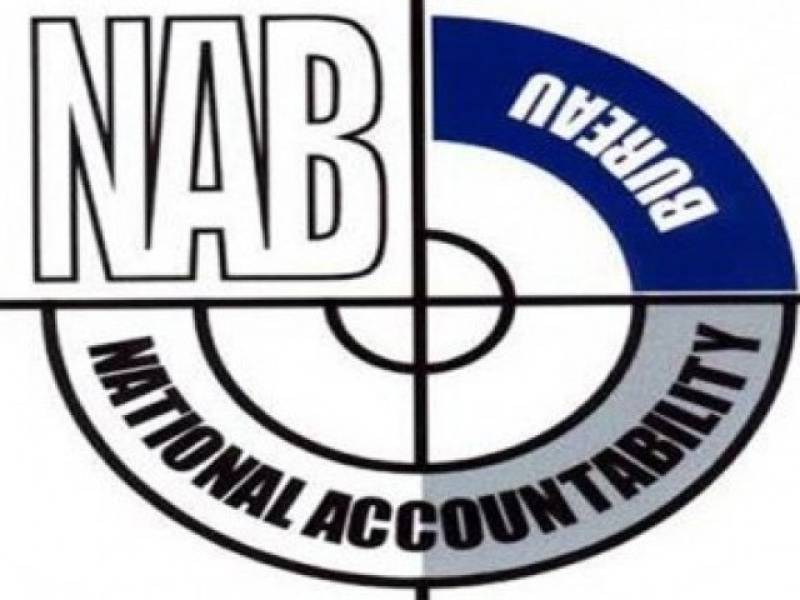 They have been arrested for causing Rs180 million in losses to the national kitty and misuse of authority. These Customs officials imported raw material under the name of a company and sold it at inflated prices.

The arrested officials will be presented in an accountability court where their remand will be sought.