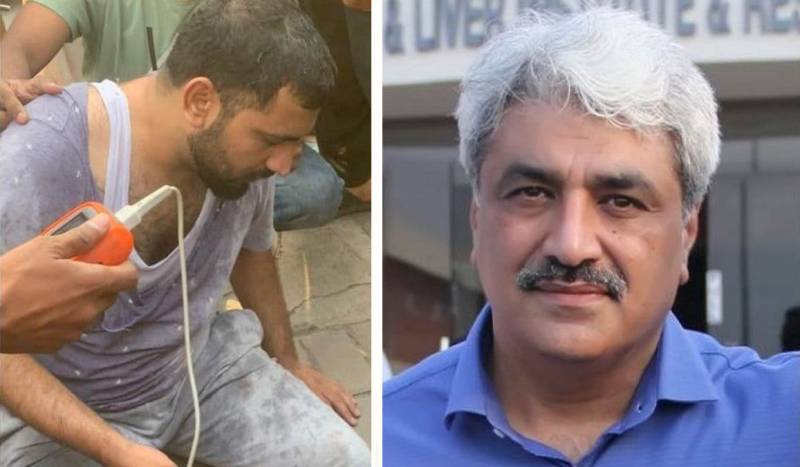 LAHORE – Pakistan Muslim League-Nawaz (PML-N) leaders Khawaja Salman Rafique and Hafiz Nauman have surrendered before cops in a case of assault on an army officer in Lahore.

Lahore Police officials told media outlets that PML-N leaders Khawaja Salman Rafique and Hafiz Noman were booked under sections 349, 149, 148, 427, and 379 a day after an army officer was beaten by guards of ruling PML-N leaders.

Four private guards were also arrested who tortured a serving officer last night. The arrests were made following the orders of acting CCPO Lahore and DIG Investigation. 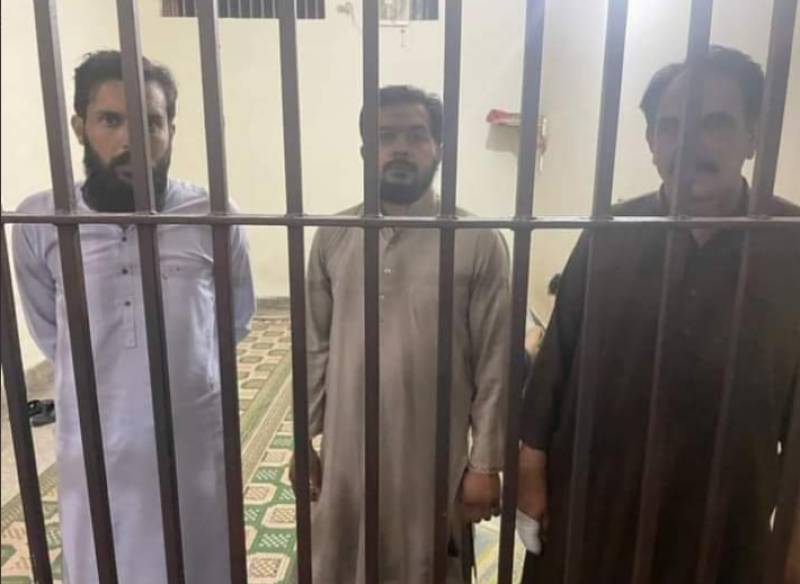 In the FIR, Major Haris, who belongs to 126 L/C, maintained that a white SUV lost control and hit his car near Cavalry Ground. 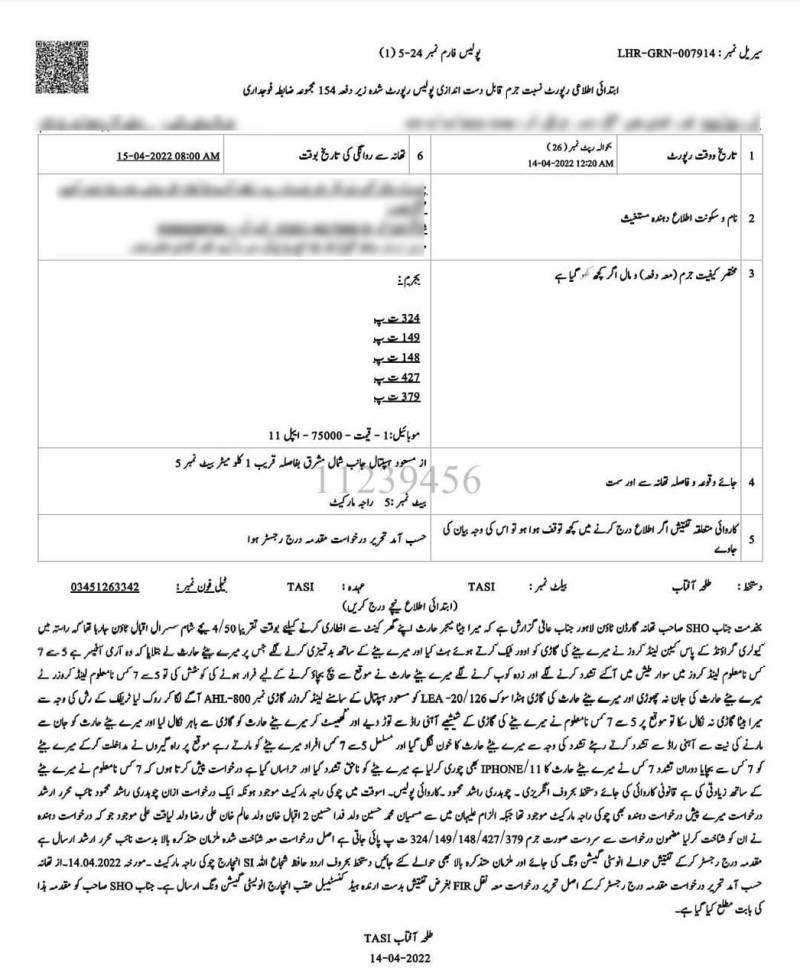 As people flocked to intervene, the attackers managed to escape, while attackers also took away Haris’ smartphone.

Meanwhile, the serving army officer suffered a fractured arm and is being treated at CMH Lahore.

Initially, the PML-N leader clarified that he traveled without guards and have no link with such incident, he also condemned the assault on the army officer.

Earlier in the day, the Pakistan Army spokesperson also addressed the incident, saying three men who assaulted the officer have been detained. Pakistan Army never lets its officers down, General Iftikhar said, adding the culprits would be brought to justice.