Deepika Padukone makes it to jury of the Cannes Film Festival 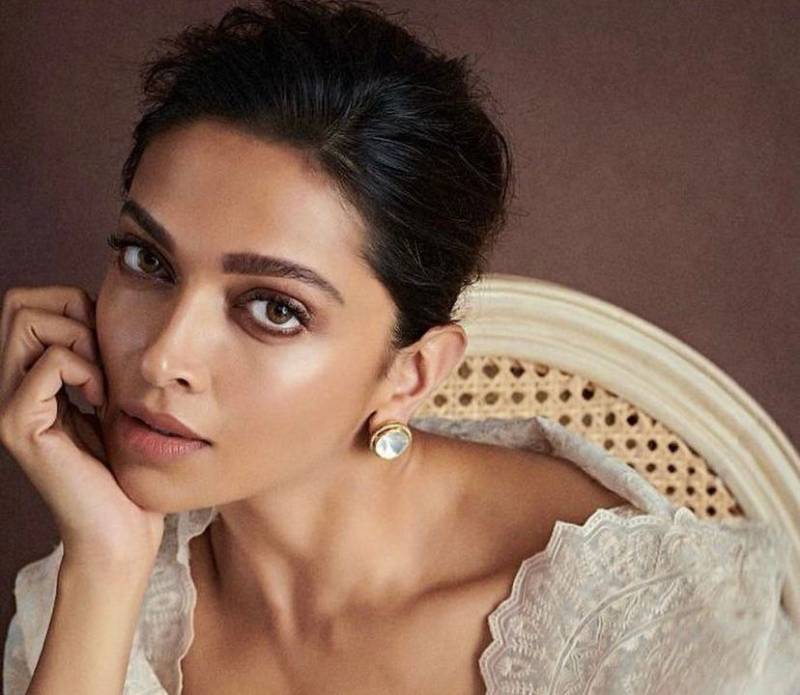 Bollywood's Deepika Padukone has reached the zenith of success with her hard work owing to her drop-dead gorgeous looks and impeccable acting talent.

Adding another jewel to her crown, the Padmaavat star has now made it to the jury of the 75th Cannes Film Festival.

The Bollywood queen was announced as part of the film festival's jury. The line-up is chosen from all walks of the film industry. The jury is responsible for selecting films to honour them with an award.

Taking to Instagram, the 36-year-old shares the great news with a picture of her bio which introduces her as an "actress, producer, philanthropist and entrepreneur" who has "over 30 feature films to her credit" in Bollywood and Hollywood.

On the work front, Padukone has Shakun Batra's upcoming domestic noir film, Fighter with Hrithik Roshan, and Project-K with Prabhas, among other projects.