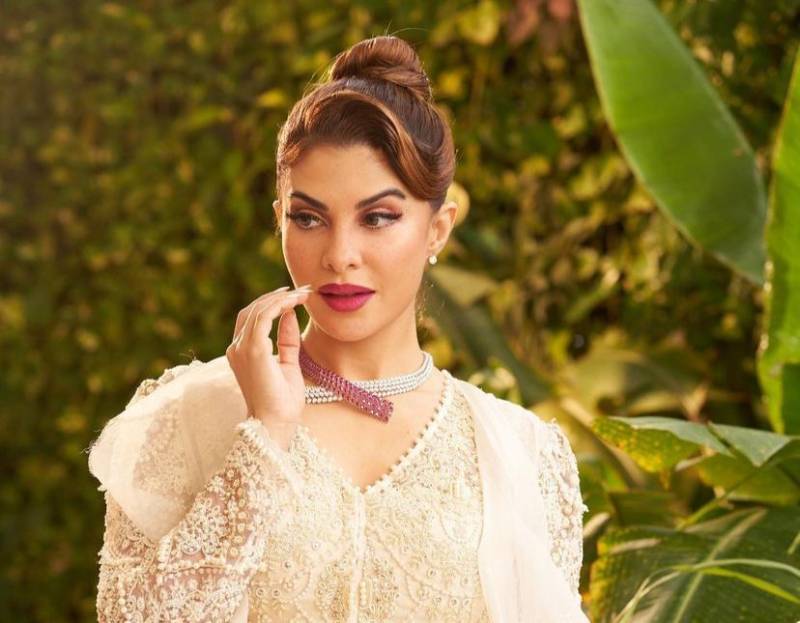 Bollywood diva Jacqueline Fernandez has landed in hot waters as she has been booked over alleged involvement in a money laundering case worth INR 200 crore, according to the Indian media.

Back in April, the federal probe agency had already attached funds of INR 7.27 crore under the PMLA against the Kick actress, in addition to INR 15 lakh in cash. These funds have been termed as ‘proceeds of crime.’

Fernandez has been named as an accused in the charge sheet in the alleged conman Sukesh Chandrasekhar's INR2 billion extortion case. According to a report by the Times of India, the Bachchhan Paandey actor may not be arrested immediately as the court is yet to take notice of the charge sheet. However, she may not be allowed to travel outside India.

"Sukesh Chandrasekhar had given various gifts worth INR 5.71 crore to Jacqueline Fernandez from the proceeds of crime generated by criminal activities including extortion,” the ED had then said in a statement.

“Chandrasekhar had put Pinky Irani, his long-time associate, and co-accused in this case to deliver the said gifts to her.”

They added: “Apart from these gifts, Chandrasekhar also gave "funds to the tune of USD 1,72,913 (about INR 1.3 crore as per current exchange rate) and AUD 26740 (approx. INR 14 lakh) to the close family members of Fernandez out of the proceeds of crime through co-accused Avtar Singh Kochhar, an established and well known international hawala operator,”