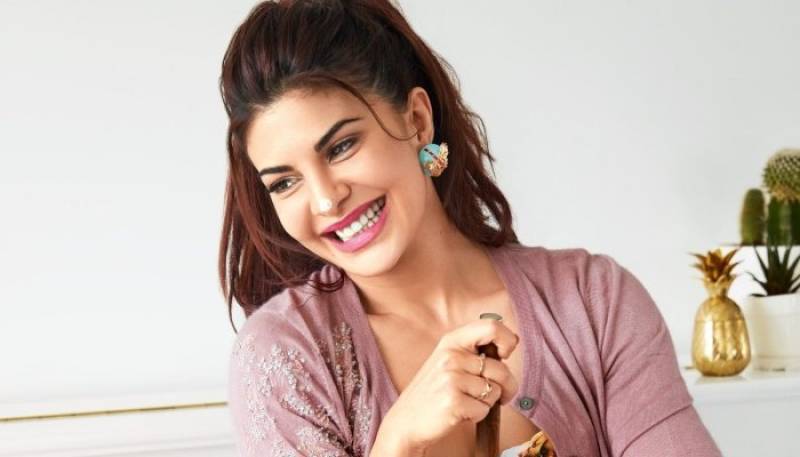 Bollywood diva Jacqueline Fernandez has landed in hot waters as her controversial pictures with Indian conman Sukesh Chandrasekhar are doing rounds on the internet.

Sparking dating rumours, the Kick actor's new pictures spread like wildfire on the internet. In the aforementioned photo, the mirror picture is clicked by Chandrasekhar who plants a kiss on Fernandez's cheek.

According to the Indian media, the picture was taken in April-May 2021 when Chandrasekhar was out of jail on interim bail, and the two are said to have met four times in Chennai. 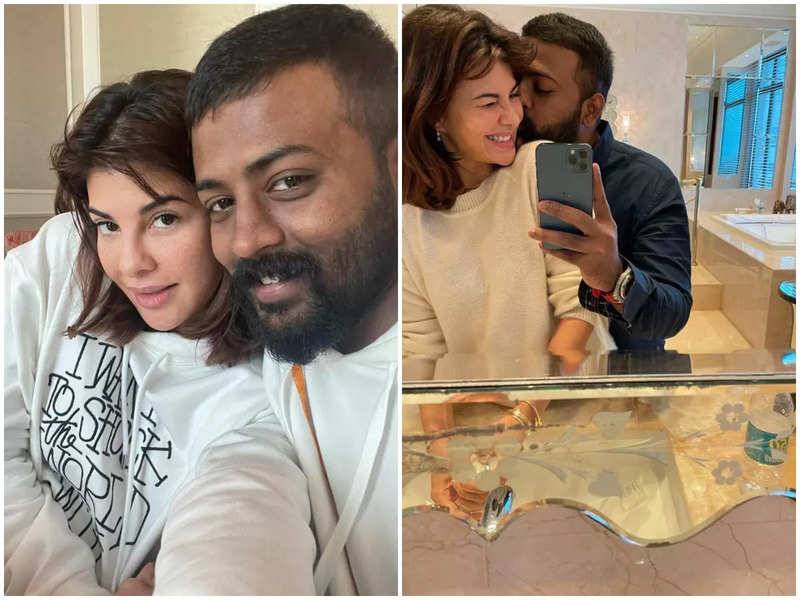 Even after she recorded her statement in a money laundering case, actress Nora Fatehi was summoned again by the ...