Deepika Padukone gears up for own stunts in SRK starrer 'Pathan' 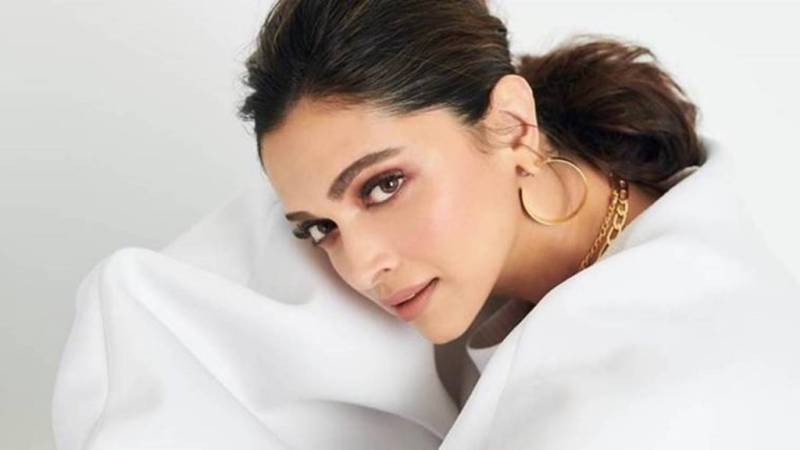 Bollywood queen Deepika Padukone is no stranger to experiments and her massive fan following rightly always expect something impressive from the talent powerhouse.

Keeping her huge fan base fascinated, the news has it that the Bajirao Mastani star's impromptu stunt has left everyone in shock.

Like her Pathan co-star Shah Rukh Khan, the 36-year-old will not be using a body double in Siddharth Anand’s film and will be performing her own stunts as reported by Bollywood Hungama.

The Padmaavat star was a national level badminton player in India and is known to be very athletic. Earlier, Padukone performed some martial art stunts in the 2009 film Chandni Chowk to China.

Director Nikhil Advani had said, "There were some scenes that we thought to be too dangerous. But she insisted on doing away with the body double and also the wirings. She's very athletic, it runs in her family. Then there was Akshay Kumar to inspire her. ."

On the work front, Padukone has Shakun Batra's upcoming domestic noir film, Fighter with Hrithik Roshan, and Project-K with Prabhas, among other projects.