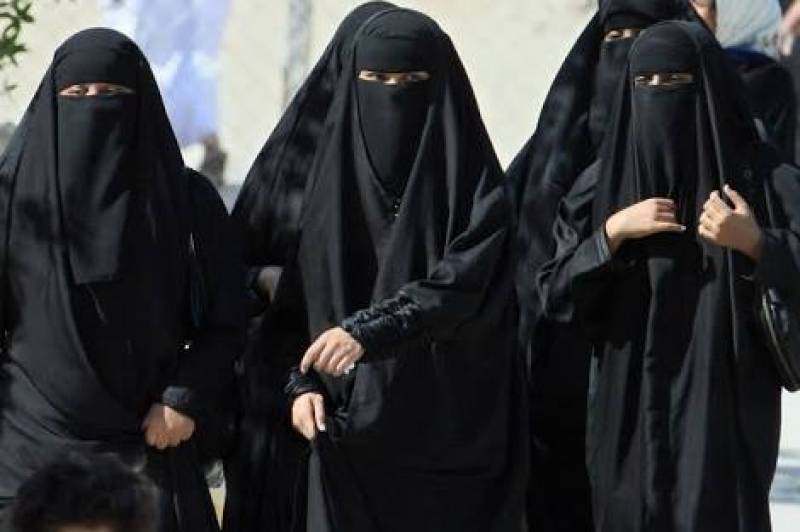 A senior Saudi cleric has said that women should not be required to wear abayas.

A member of the Council of Senior Scholars, Sheikh Abdullah Al-Mutlaq, argued that the abayas women currently wear are unnecessary to preserve modesty. 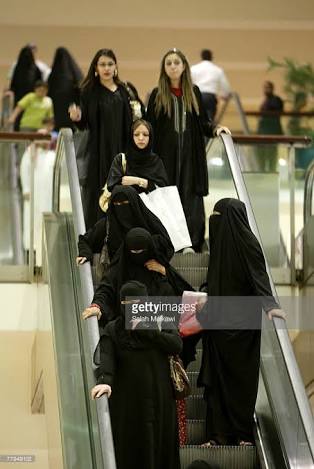 Under King Abdullah, Saudi women were granted the right to vote for the first time as well as run in local elections, which they did in December 2015.

The most recent development was when women were granted the right to drive in KSA since last September.

Sheikh Al-Mutlaq was sharing his opinion and not issuing any kind of fatwa but his thoughts were seen as a sign of a major change in attitude toward conservative dressing of women in the kingdom.

Ironically however, women have faced arrest and detention for refusing to wear the abaya in public.

Although Sheikh Al-Mutlaq was simply sharing his opinion and not issuing any kind of official decision, his words are seen by many as a sign of a major shift in attitude toward conservative attire in the kingdom.

1. A women have faced arrest and detention for refusing to wear the abaya in public.

2. In late 2016, a Saudi woman was arrested for tweeting a photo of herself going to breakfast in Riyadh without hijab or abaya.

3. Last year, a social media star was also detained after a video of herself walking through a Saudi historic site wearing a mini-skirt went viral.

These were the reactions to Al Mutlaq:

Some welcomed reform and change:

Others see abayas as a core part of traditional Saudi culture: