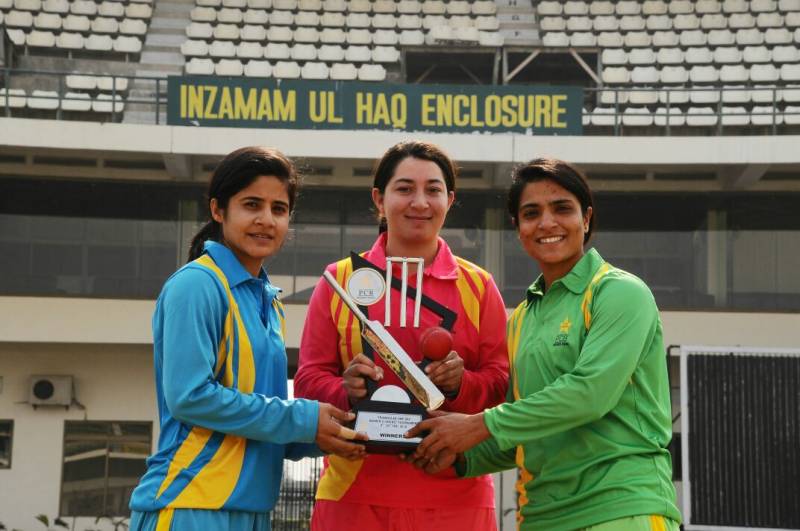 Three teams - Dynamites, Blasters and Challengers - will take part in the 50-over competition that will commence from February 11 and will continue until February 20.

For the first time in women’s cricket, a drafting process had been initiated during the selection process for the tournament. In the drafts, captains of the three participating teams in the presence of the women’s selection committee picked the players for their respective teams.

The teams will play four matches each in the ten-day tournament. The final will be played between the top two teams on February 20, 2018.