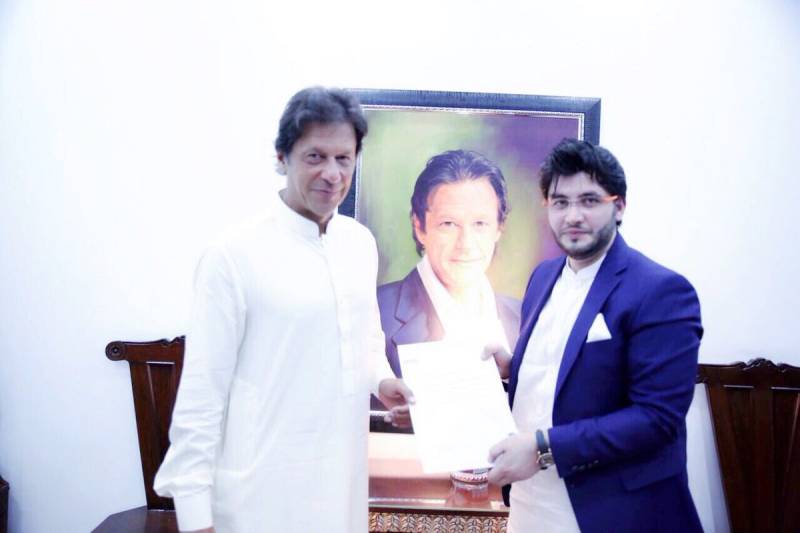 The announcement was made during a meeting between Afridi and Pakistan Tehreek-e-Insaf Chairman Imran Khan at the latter's residence in Islamabad's Bani Gala.

Speaking at the inauguration ceremony, Imran Khan had said "construction of a state of the art cancer hospital in Peshawar was his dream which has now come true".

In the first phase, the hospital will provide X-ray, CT scan, MRI, chemotherapy and pathological services to the patients that will be followed by radiation services in the second phase, planned by 2015, and surgery after one year.

Celebrating the 23rd year of medical facilities and research, Shaukat Khanum Cancer hospital has been serving us ...

This is the second such facility built by Imran Khan led Shaukat Khanum Memorial Trust after the PTI chief's mother died of cancer. The cricketer-turned politician inaugurated the first cancer hospital in Lahore in 1994.