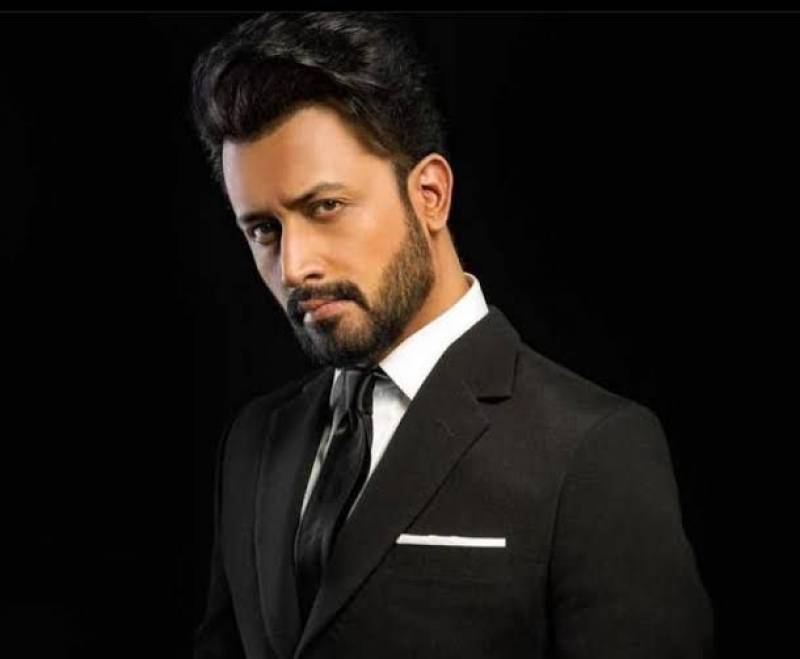 Atif Aslam is an enthusiastic performer who has been making waves in the Pakistani and Indian showbiz industries for years.

Needless to say, the 39-year-old star singer has managed to garner ample praise for himself in Pakistan and beyond borders.

In his latest appearance on the TV show Super Over, the Dil Dyan Gallan crooner discussed with host Ahmed Ali Butt his rift with the veteran Indian singer Asha Bhosle.

Replying to the JPNA actor's question, Atif Aslam stated, “I had a rift with her in the start because of the show which we were doing. It was not a very friendly relation and it went on for some time. Actually, her daughter was my fan and that is why she called me and said, ‘My daughter says why do you always fight with this handsome guy? If I can like him, can’t you like him too? After that statement of my daughter, I have forgotten everything and now I like you.’ It was so big of her which won my heart.”

On the work front, Atif Aslam has been riding the success of his drama serial Sang e Mah co-starring Kubra Khan, Naumaan Ijaz, Hania Aamir, Sania Saeed and many more.

Atif Aslam is one of Lollywood and Bollywood's finest playback singers who not only possesses strong vocals and a ...