How much did Atif Aslam earn from his two Bollywood songs? 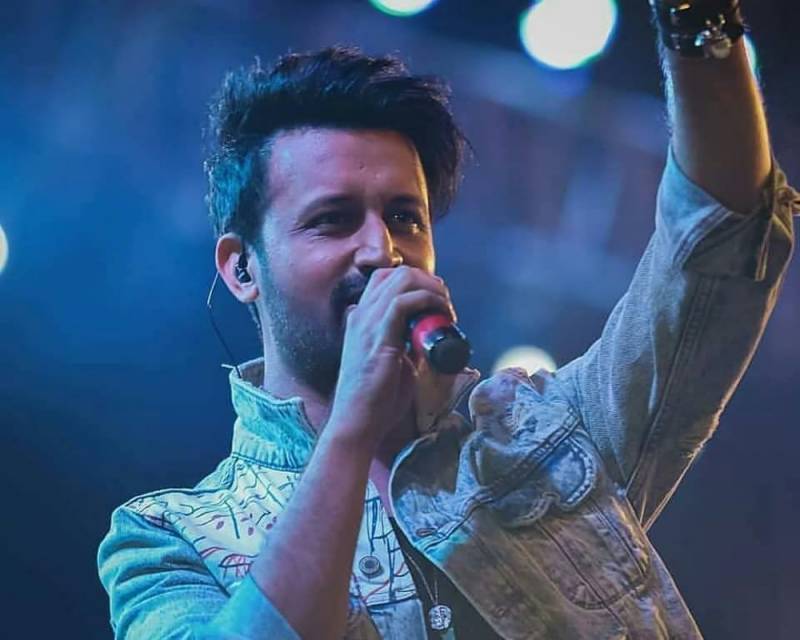 Atif Aslam is one of Lollywood and Bollywood's finest playback singers who not only possesses strong vocals and a charismatic smile but has also collected a huge revenue from his smash-hit songs.

The Aadat singer recently appeared on a television show, Super Over, on Samaa TV where he responded to a question from host Ahmed Ali Butt about his earnings from the discography.

Butt requested the Hona Tha Pyaar crooner to bust the myth in Bollywood that suggests that earnings from his two blockbuster songs Tu Jaane Na and Dil Diyan Gallan were more than earnings from Lata Mangeshkar, Kishore Kumar and Mohammed Rafi's collections during their lifetime.

The Main Agar singer said, "Those who collect the revenues must know the answer to your question. Moreover, I think that those superstars' libraries were immense and if you were to calculate their revenues, it would equate to today's except for the fact that the value may be underestimated in comparison to the current."

On the professional front, Aslam is the recipient of multiple awards, including Tamgha-e-Imtiaz. He featured on Forbes Asia's 100 Digital Stars in 2020.

It is a pretty rare yet remarkable sight to see the entertainment industry representatives of Pakistan and India ...