Zareen Khan files a case against her former manager 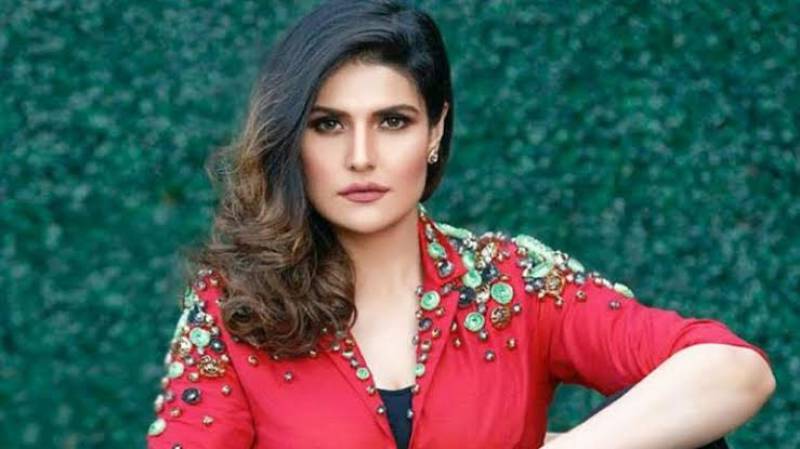 Actress Zareen Khan on Thursday filed a case against her former manager Anjali. Manager allegedly threatened and misbehaved with the actress over monetary disputes. Khan was accompanied by her lawyer when she got the FIR lodged. Her case is now seen by Khar police station in Mumbai. The case is filed under section 509 of Indian Penal Code.

Allegedly Anjali not only misbehaved with Khan but also sent her objectionable messages after she was terminated from her job. She even went on to abuse the actress according to the reports. This case in currently under investigation by the authorities.

Managers are the closest to Actresses we hope no further damage is done.