Subhash Ghai gets a clean chit over molestation allegations 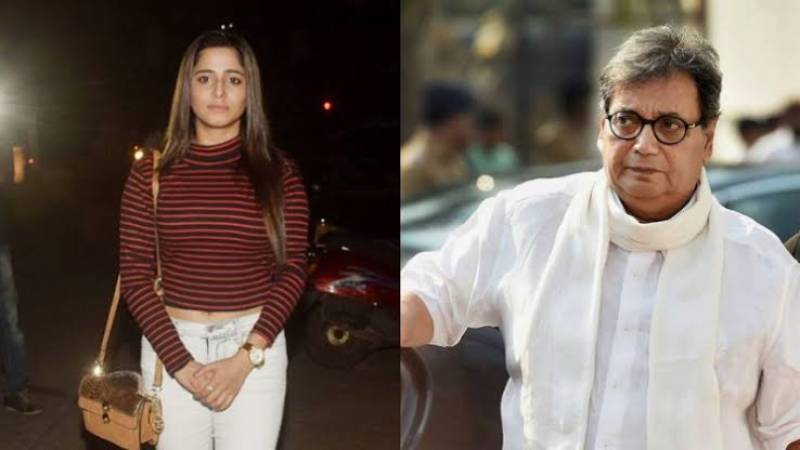 Model-Actor Kate Sharma filed molestation complaint against Ghai which stated the 73 year old director tried to forcibly kiss and her the Sharma after calling her to his house. According to reports Mumbai police during the investigation enquired people present that evening finding no solid proof.

Ghai’s PR team gave an official statement telling now Sharma requested delay in application on October 22. She later reappeared on November 14 to withdraw her application. She stated she was doing it due to personal reasons and she no longer wishes to pursue the case any further.