Film about Sushant Singh Rajput’s life in the works 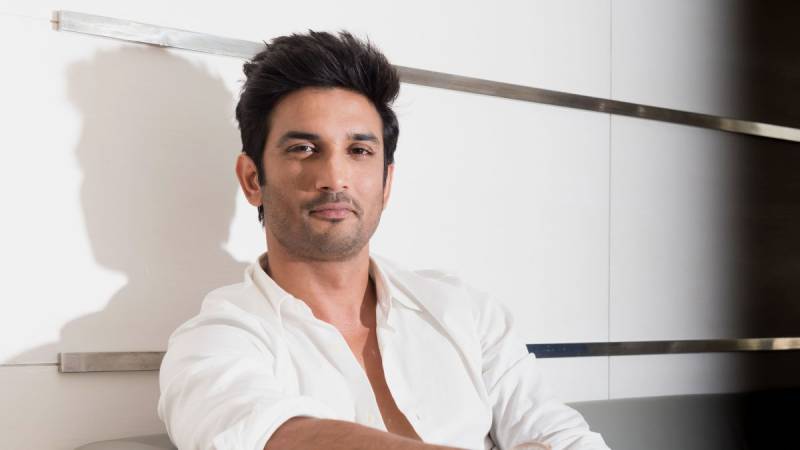 A film based on late actor Sushant Singh Rajput’s life and career is in the making, reported The Indian Express.

Titled Suicide Or Murder? – A star was lost, the film will be produced by Vijay Shekhar Gupta and directed by Shamik Maulik.

Addressing the proceedings, Gupta said, “Sushant Singh Rajput’s death by suicide came as a shock to all of us, but it is not new. Many actors who come to the industry to chase their dreams of making it big here end up not getting work.”

He continued, “Many take this route, and some keep struggling all their lives. So, we wanted to tell a story of how actors from small towns who don’t have godfathers in Bollywood struggle.”

Talking about the film, he shared, “The film is not Sushant’s biopic. It is inspired by his life and work. We are writing the script. It will be based on thorough research of the star’s life, and we will be talking to a lot of other actors who are considered ‘outsiders’ in the industry.”

He also revealed the outlet that star kids would not be involved in the film. “We will be working with a rising star who is not a star kid. We should be able to start shooting in a few months.”

Rajput passed away on June 14. The 34-year-old star, known for films like “Kai Po Che!”, “MS Dhoni: The Untold Story”, “Chhichhore”, was found hanging in his Bandra apartment, sending shockwaves in the film industry and elsewhere.